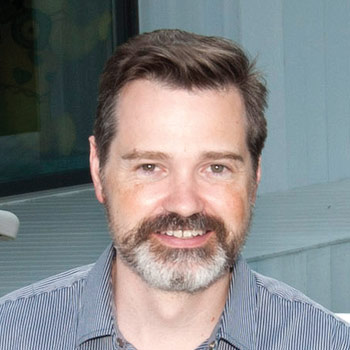 After earning a BS and MS in biology, Scott Noggle earned a doctorate in molecular medicine from the Medical College of Georgia and became a principal investigator for the New York Stem Cell Foundation’s scientific team. He led his team in the development of an advanced technique to generate stem cells from the brain tissue of deceased Alzheimer’s patients and presented some of the findings at TED2013. He now serves as the foundation’s vice president for stem cell research and the Charles Evans Senior Research Fellow for Alzheimer’s Disease.