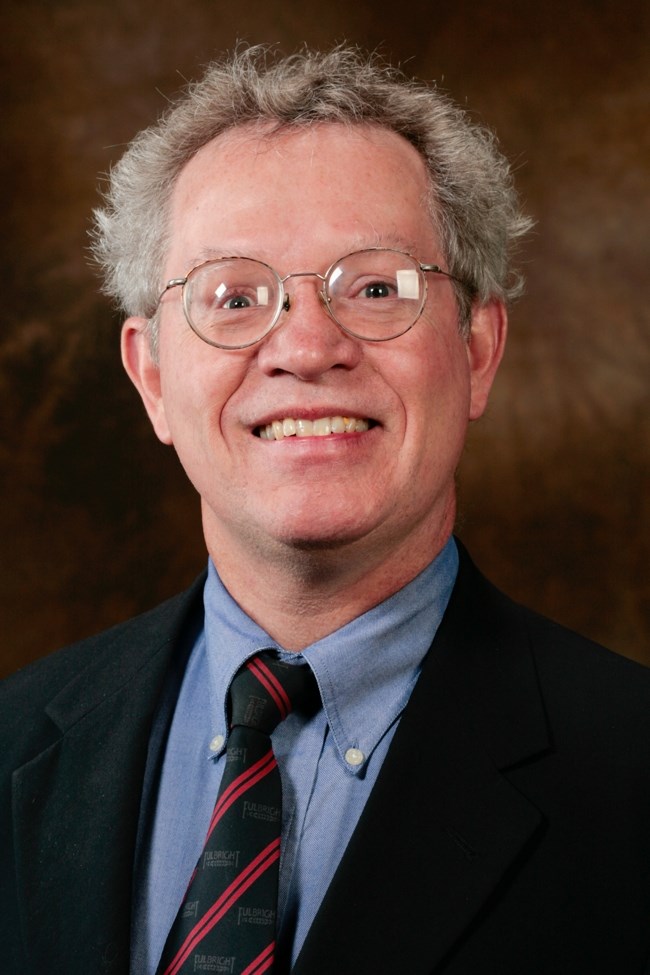 A native of Fayetteville, Leflar earned his bachelor's, J.D., and master's in public health from Harvard University. Prior to teaching law, he clerked for Judge George Edwards on the U.S. Court of Appeals, Sixth Circuit, and was a staff attorney for Public Citizen Health Research Group in Washington, D.C. He is a member of the bars of Arkansas, the District of Columbia, and the U.S. Supreme Court. A devoted baseball fan, he is active in various public interest organizations, such as the Arkansas chapter of the Sierra Club.

Professor Leflar has been awarded several fellowships for study in Japan, including a Fulbright grant, Japan Foundation fellowship, and grants from the Center for Global Partnership and the Japan Society for the Promotion of Science. His current research project compares medical quality control and injury compensation in Japan and the United States.

He has lectured, often in Japanese, at Tokyo University and other universities in Japan and at Harvard University, the University of Pennsylvania, and several international conferences. He has published articles about Japan in American, Japanese, and European journals. His book (in Japanese) on the development of informed consent in Japanese medicine and law was published in 2002.

A native of Fayetteville, Leflar earned his bachelor's, J.D., and master's in public health from Harvard University.