Thank you for visiting the Latin American and Latino Studies (LALS) program, an interdisciplinary area and ethnic studies program in the Fulbright College of Arts and Sciences at the University of Arkansas. The LALS program provides in-depth exposure to the key geographic regions, historical trajectories, social modes, languages, and political, economic, and cultural systems of Latin America and the Latino U.S.

Latin American and Latino Studies draws primarily on History and Political Science, Anthropology, Art History, Sociology, English, Economics, Music, and Language, Literature and Culture. Students may combine a LALS co-major (21 credit hours) or minor (15 credit hours) with a major in another field, in order to enhance their preparedness for employment with government, service agencies, corporations and enterprises dealing with Latin America and the Hispanic U.S., for teaching or international careers, or in preparation for other advanced degrees.

Students interested in Latin America and the Latina/o U.S. and wishing to maximize their potential for academic, professional, business, non-profit, or government careers related to the area, may earn a co-major in Latin American and Latino studies together with a primary major in another discipline in Fulbright College. The LALS minor may be earned in combination with any major across the university. Please consult the LALS program director for approval of / advice on appropriate combinations of majors. New students in the program should officially declare the combined major or minor and notify the program Director. Freshmen and sophomores considering this program are advised to begin their study of Spanish or Portuguese as early as possible. Juniors are advised to meet with the LALS program Director one year prior to anticipated graduation, for the degree check.

In addition to the requirements of a primary departmental major, students pursuing a co-major in Latin American and Latino Studies must complete the following:

Language Competence: The student must complete SPAN 2013, PORT 2013 (or equivalent). Provisions are available for recognition of language skills gained by other means than formal course work taken at the University of Arkansas: consult the Department of World Languages for details. Further functional work in Spanish or Portuguese as well as study and residence in a Latin American nation can serve to strengthen language competence and are encouraged.

Colloquium: The student must complete at least three hours in the interdepartmental colloquium, LALS 4003. The Colloquium may be repeated, with the advisor’s approval, provided the topic is different.

Electives: The student must complete 18 hours, in addition to LALS 4003, in approved courses with specific Latin American or Latino content, or individualized study options under instructors teaching Latin American or Latino Studies. Students choosing to take individualized readings or directed research courses must obtain the approval of the LALS Director. See our Courses Page for a list of courses in our rotation. In the selection of the electives, the following conditions apply:

Students pursuing a minor in Latin American and Latino Studies must fulfill the Colloquium (LALS 4003) and the language requirements described above, and must complete at least 12 hours from among the electives listed in the Courses Page. Electives must include courses from at least two different academic departments. Included in the 12 hours may be 3 additional hours of LALS 4003, provided the topic is different.

As well as offering an undergraduate co-major and minor, we sponsor a study abroad program, a high-profile lecture series, and cultural events throughout the academic year. Our summer Study Abroad in beautiful Puebla, Mexico provides an immersive experience wherein students stay with local families, select from internships in health, business, education, or liberal arts, and study Spanish. Puebla is known for its vibrant street life and the baroque architecture of its historic downtown.

Our faculty members work in diverse geographic contexts, from Buenos Aires and Mexico City to rural New Mexico and Northern Arkansas, and from Colombia to the Caribbean to the U.S.-Mexico borderlands. Our research specialties include literary criticism, identity, film, immigration, material culture, history, politics, religion, gender, transnationalism, the environment, and more.

The LALS curricula and activities are designed to ensure that students are exposed to ample historical, geographic, and disciplinary breadth, as well as theoretical and methodological depth of focus. We seek to cultivate informed thinkers who have a critical understanding of the U.S. Latino and Latin American worlds. 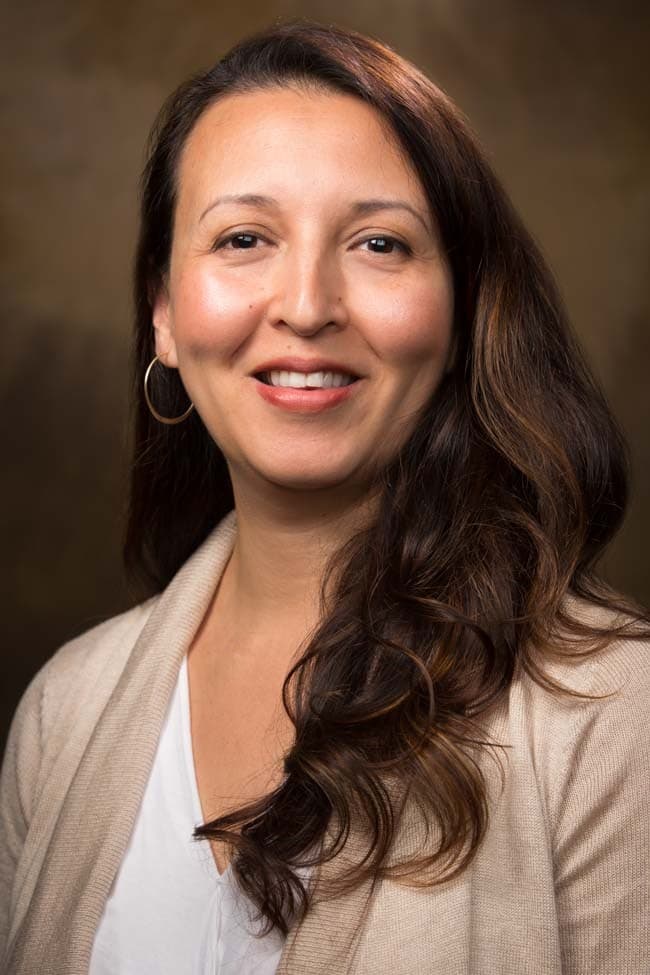 Yajaira M. Padilla is an Associate Professor of English and Latin American and Latino Studies at the University of Arkansas, Fayetteville. Her research centers on Central American cultural and literary studies and Central Americans in a US Latino context. She is the author of Changing Women, Changing Nation: Female Agency, Nationhood, and Identity in Trans-Salvadoran Narratives (SUNY 2012) and has published articles: Latin American Perspectives, Latino Studies, the Arizona Journal of Hispanic Cultural Studies, and Studies in 20th and 21st Century Literature. Currently, she is working on a new project on the politics of Central American “belonging” and “non-belonging” in the United States. This new manuscript examines how Central American immigrants and subsequent generations construct collective identities within the US, thereby fostering a sense of “belonging” as an ethnic minority group and as “Americans,” as well as the different ways in which dominant discourses of US nationhood, based on exclusionary notions of citizenship, construe Central Americans as “not-belonging” or “undesirable” subjects, largely due to their undocumented status and criminalization, their gender, race, ethnicity, and/or their sexuality.