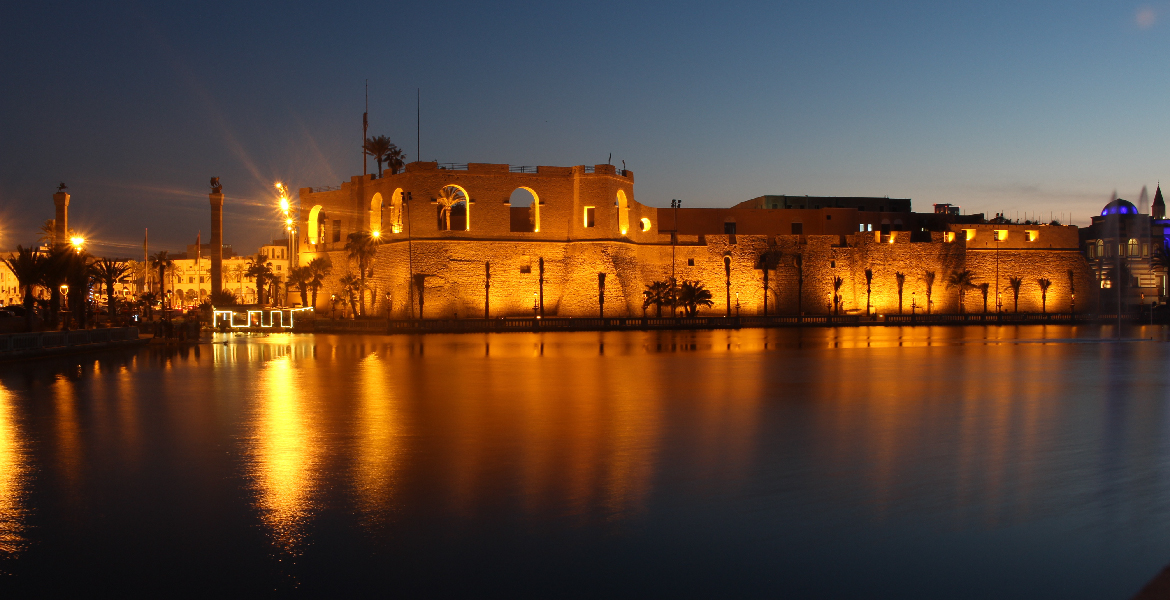 Kanopy Streaming Service offers thousands of videos from producers such as the BBC, Criterion, PBS, and more. Films include theatrical releases, documentaries, training films, and art cinema. Films are licensed for academic use, and the collection contains many films pertaining to the Middle East.

In 2002 the King Fahd Center purchased the personal library of Kenneth L. Brown, former Reader in Sociology at the University of Manchester and founder/editor of Mediterraneans, for deposit in Mullins Library.  The collection of some 1500 works in multiple languages covers Middle East/Islamic history, society and culture, and may be accessed on the Mullins Library Infolinks catalog (search Kenneth L Brown Collection).

Brown has carried out extensive research in the Maghreb, in the city of Salé and in the Berber-speaking area of the Souss in Morocco, and in the town of Ksibet El Mediouni in Tunisia.  He is the author of over fifty articles and several books, including People of Salé: The Social History of a Moroccan City (1830-1930) in English (Harvard University Press, 1976) and French (Les gens de Salé, published by EDDIF, 2001), and edited volume L’Iraq de la crise au chaos: Chroniques d’une invasion (IBIS Press, 2004). He is presently working on a book on Muslim Cities Revisited based on field research during 2008 in Tangier, Oran, Tunis and Tripoli.

The Office of Study Abroad and International Exchange offers a selection of faculty-led and external programs approved for University of Arkansas undergraduate students.

Graduate students interested in advanced or independent language study programs in Arabic should consult with Adnan Haydar, Director of the Arabic Language Program.

The Mullins Library maintains a collection of documentary and feature films produced on and about the Middle East and Islamic World, many of which have been purchased by the King Fahd Center. Films are in VHS and DVD and can be located using the Mullins Library Infolinks catalog.