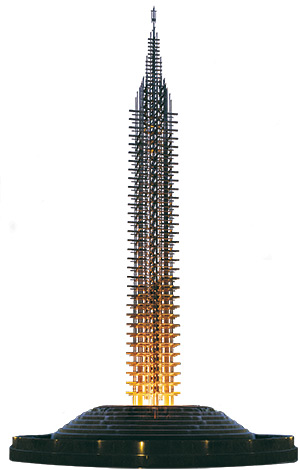 Fulbright College dedicated the peace fountain on October 24, 1998, in tribute to the legacy of Fulbright. Fulbright believed that education, particularly study abroad, has the power to promote tolerance and understanding among nations.

The Fulbright Scholarship Program, now in its 71st year, operates in 160 countries. More than 370,000 people around the world have won Fulbright grants, including professors, scientists, musicians, ambassadors and artists.

Think of students with minds made darkly rich
by cultures not their own, and who can say —
given the sweet contagion of a thought —
how far away
the tremors of opening minds may resonate?