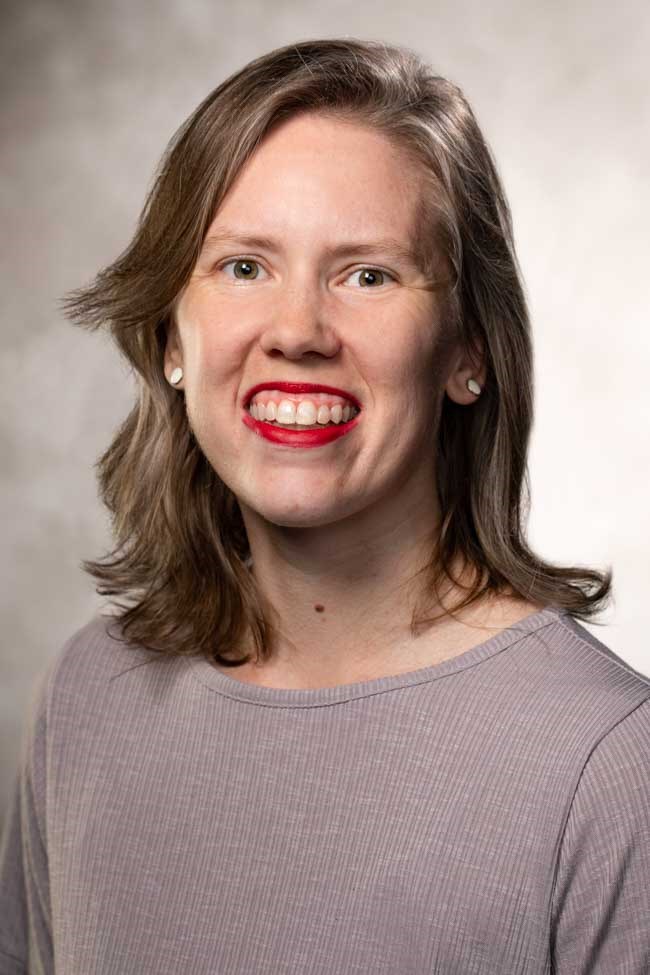 Sarah joined the Fulbright Advising team in Spring 2015. She advises students in many majors, but is the Department Coordinator for English and International Studies in the Fulbright College Advising Center.

She and her husband, Jonathan, live in the area with their extensive collection of records and board games.