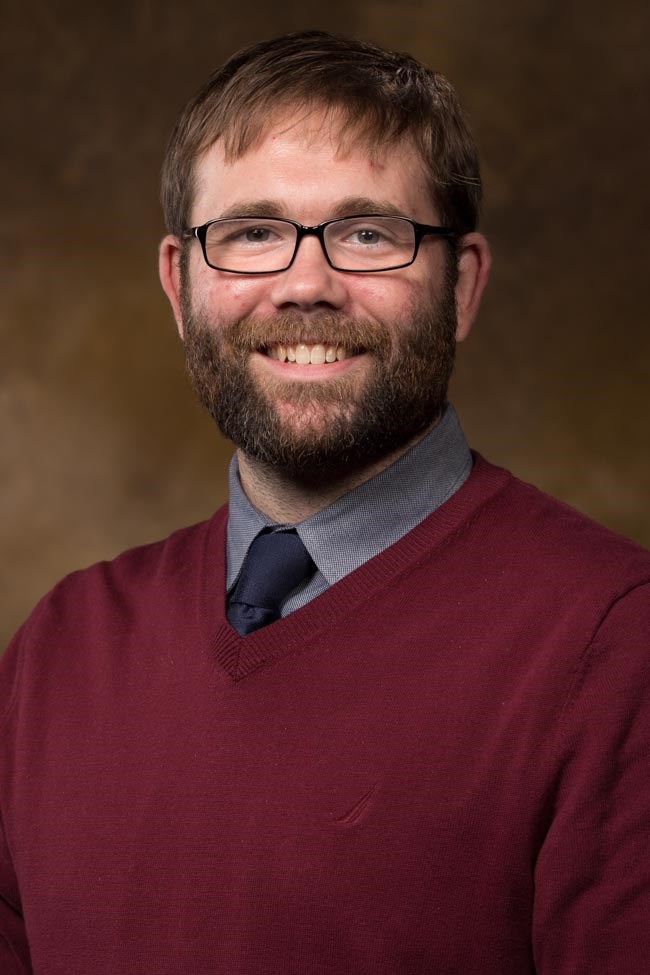 As Assistant Dean for Advising and Student Development, Shane is responsible for ensuring quality advising for Fulbright College students; the Center provides advising support to all undergraduate students in the J. William Fulbright College of Arts & Sciences. He leads a team of sixteen professional academic advisors, all of which are dedicated to helping undergraduate students in Fulbright College meet their academic and career goals. His responsibilities include coordinating the college’s portion of New Student Orientation, working with advisors to help students create achievable academic plans, serving as the college’s Academic Integrity Monitor, and assisting the college in the creation and implementation of advising goals as they relate to retention and graduation. In addition, he serves as the Academic Integrity Monitor for Fulbright College, and is part of the college's student success leadership team.

Shane Barker has been an academic advisor since 2006.  He received both a Bachelor of Arts in History and a Master of Science in Community Economic Development from UCA, and a Doctorate of Education in Higher Education from the University of Arkansas.  He served on the Arkansas Academic Advising Network's (ArkAAN) Executive Board from 2006 to 2-14 (including the office of President in 2013 and 2014), and served as co-chair of the 2012 NACADA Region 7 Annual Conference. Shane especially enjoys research related to academic advising. He was awarded 2011 NACADA Research Support Grant to fund his examination of student experiences within shared models of academic advising, the findings of which were presented at the Conference for the Association for the Study of Higher Education and published in the Journal of Student Affairs Research and Practice.  He has presented on the topic of academic advising at a variety of state, regional, and national conferences and institutions. He is also part of a team of authors currently under contract with Oxford University Press for a book project that aims to share advice directly with college students based on a combination of social science research and higher education experiences.

Shane was born and raised in Fort Smith, AR and then spent several years in central Arkansas before moving to Fayetteville. He and his wonderful wife are both long-time University of Arkansas employees and enthusiasts, and do all they can to support the amazing students here on campus. He loves travelling with his wife and beautiful daughter as much as possible.  He exhibits an abnormal love for USA Soccer as well as an irrational fear of alligators.