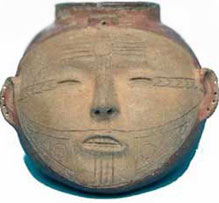 The archeological collections are the largest and most significant collection of Arkansas archeological material anywhere. Particularly noteworthy, are materials from Ozark bluff shelters and Mississippian Period whole vessels. The special dry microclimates of shelters located along the river bluff lines preserved many objects from the material culture of the mountains native inhabitants. Of special significance are baskets, sieves, carriers, storage bags, sandals, and made of plant fibers, and moccasins, bags, and rawhide strips made of animal hides. The Museum also preserves many plant food remains such as corn, beans, and squash.

With more than 7,000 catalogued Native American whole pottery vessels, the Collection Facility houses the largest single collection of late prehistoric and protohistoric period whole pottery vessels from Arkansas. These vessels represent late Mississippian Period cultures of the Mississippi and Arkansas River Valleys and Caddoan culture of the Red and Ouachita River regions. The collection includes a wide range of vessel shapes, decorations, and effigies. The vessels show the artistry and creativity of the prehistoric potters and the daily tasks, activities, lifestyles, and worldview of the potters and their contemporaries. 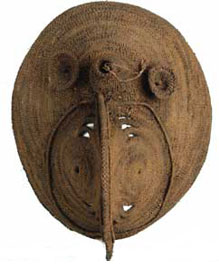 The small but focused ethnology collection consists of more than 2,300 contemporary and historic objects representing the material cultures of several non-European societies. Especially represented by the collection are utilitarian objects that illustrate the lifeways of central African tribal peoples, ceremonial masks from Mexico, ceremonial and decorative objects from the South Pacific islands, and decorative objects made by the Plains Indians. Smaller collections are representative of China, South Korea, and the Middle East.

The collection also has examples of utilitarian objects that have been removed from their context and now function as art and craft objects. These include Southwestern ceramics, basketry representative of all United States Native American tribal groups, a complete collection of Hopi kachinas, and wood carvings by the Seri people of Mexico.

The geology collection includes numerous fine specimens of fossils and minerals with a particular emphasis on specimens from Arkansas. The Facility holds more than 12,000 rock and mineral specimens including the Hugh D. Miser Collection consisting of 5,725 Arkansas and Brazilian quartz crystals. An alumnus of the University of Arkansas, Miser worked as a staff geologist for the United States Geological Survey. He donated these crystals from his collection in 1954. 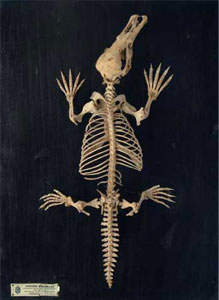 The history collection includes approximately 25,000 objects with an emphasis on historic objects from Arkansas. The Facility has strong collections in textiles, Arkansas crafts, glassware, ceramics, and military items.

The textile collection embraces quilts, coverlets, and linens dating from the middle of the 19th century. Many of the textiles represent the Ozark traditional crafts of spinning and weaving. The George Gibson basket collection includes every kind of basket made by this nationally-recognized craftsman.

The American pressed glass collection is one of the largest in the southeastern United States with more than 3,000 pieces. The collection contains representative samples of common North American glassware in use from the late 1870s to 1915. The ceramics collection includes examples of Niloak, an Arkansas art pottery, fine china, and European porcelain figurines. 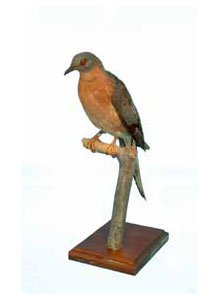 Approximately 1,500 study skins from J.A. Sealander, professor emeritus of zoology, comprise the core of this collection. Articulated and disarticulated skeletons are also available for study, including 350 coyote skulls donated by Phil Gipson and 250 bobcat skulls from Steve Fritz. The series of primates is first-rate. A series of black bear skeletons is being accumulated from the Arkansas Game and Fish Commission. Recent acquisitions include a red wolf (skull casts, postcranial skeleton, and whole mount) and a grey wolf (whole mount).

The collection contains 1,678 sets of eggs from 551 species collected by Wheeler, Luther, and Tomlinson earlier in the century. There are also nests associated with many of the sets. Approximately 1,000 study skins from Douglas James, co-author of Arkansas Birds, form the main portion of the collection. 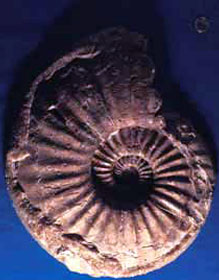 Approximately 4,000 lots of amphibians and reptiles comprise this collection. Most of these have been donated by the Department of Biological Sciences field classes.

The fish collection consists of 2,000 lots, mostly from Arkansas but some from Hawaii. Recent cooperation with James E. Johnson of the U.S. Geological Service Arkansas Cooperative Fish and Wildlife Research Unit has resulted in the acquisition of specimens from new locations in the state, including the Buffalo River area.

Most specimens are mollusks from the A. J. Brown Collection, but there are other mollusks collected by Davis, Parmalee, and the Environmental Protection Agency. Both Arkansas and cosmopolitan species are represented. Barnacles, isopods, and terrestrial sails collected by David Causey, professor emeritus of biology, are also present.