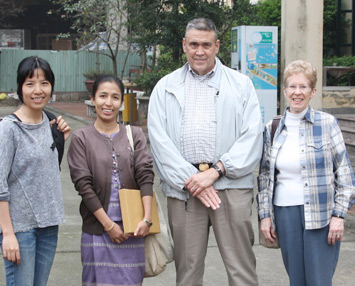 Stephenson is a research professor in the department of biological sciences in the Fulbright College of Arts and Sciences, and is regarded as one of the world's leading authorities on a group of organisms known as myxomycetes, also known as slime molds. 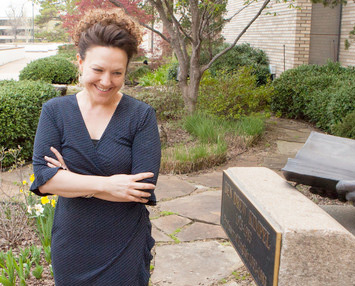 Condray, associate professor of German, has won awards for her unconventional teaching methods. Her students have restaged a German novella as the Jerry Springer show and hiked through Devil's Den to learn about the tools that 19th century German adventurer Friedrich Gerstaecker would have used during his stays in Arkansas.