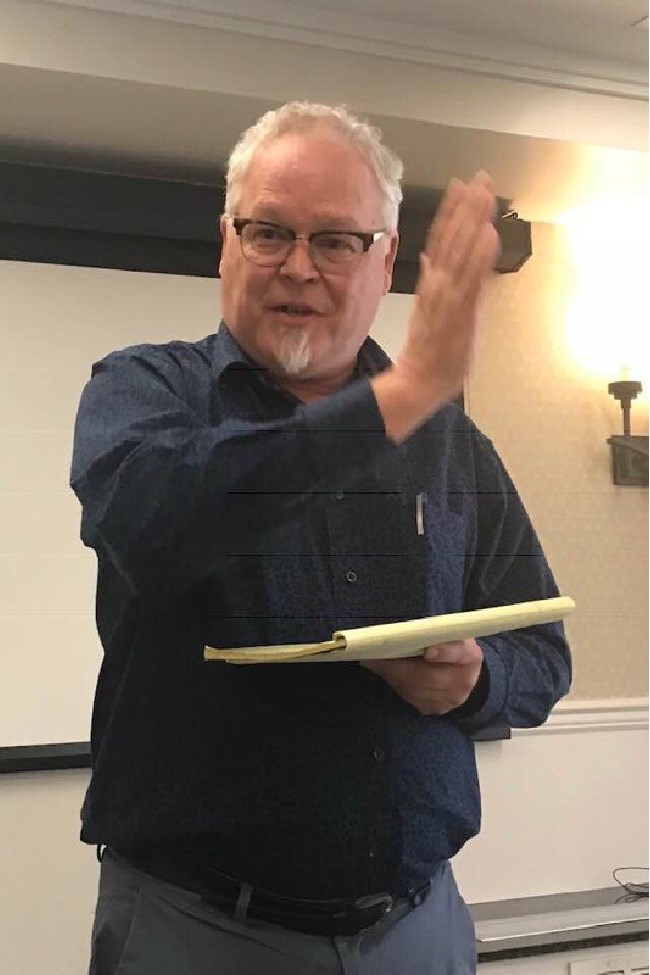 Dr. Swedenburg received his Ph.D. in cultural anthropology from the University of Texas in 1988. His dissertation, a study of popular memories of the 1936-39 revolt in Palestine, was based chiefly on interviews with elderly peasants living in Palestinian villages in the Galilee (Israel) and the West Bank. The book based on his dissertation, Memories of Revolt: The 1936-39 Rebellion and the Palestinian National Past, was published in 1995 by the University of Minnesota Press. He taught at the University of Washington-Seattle between 1988 and 1991 and at the American University in Cairo from 1992 to 1996. He joined the University of Arkansas in 1996. Since then he has also done stints as a visiting professor at Ben Gurion University of the Negev, Israel, and at Georgetown University. He currently is co-editer of an Indian University Press book series, Public Cultures of the Middle East and North Africa (http://www.iupress.indiana.edu/index.php?cPath=1037_3130_3698).

Since finishing his first book his research has primarily focused on popular music. Dr. Swedenburg is currently working on a book manuscript, tentatively titled Interzone Radio, that deals with Middle Eastern “border” musics and Middle Eastern-inflected musical genres that have been embraced in the West. Topics that he has written about include: the music of the Egyptian uprising (2011); rap by US Five-Percenters; Nubian music from Egypt; Israeli Mizrahi (Jewish-Arab) dance music; rai music in Algeria and France; Andalusian music by Jewish Algerian artists; Islamic hip-hop and dance music in France and the UK; Moroccan gnawa; and Arabic music in the US, post-9/11.

Dr. Swedenburg teaches a variety of courses on the Middle East; race, nationalism and ethnicity; gender; and popular culture.