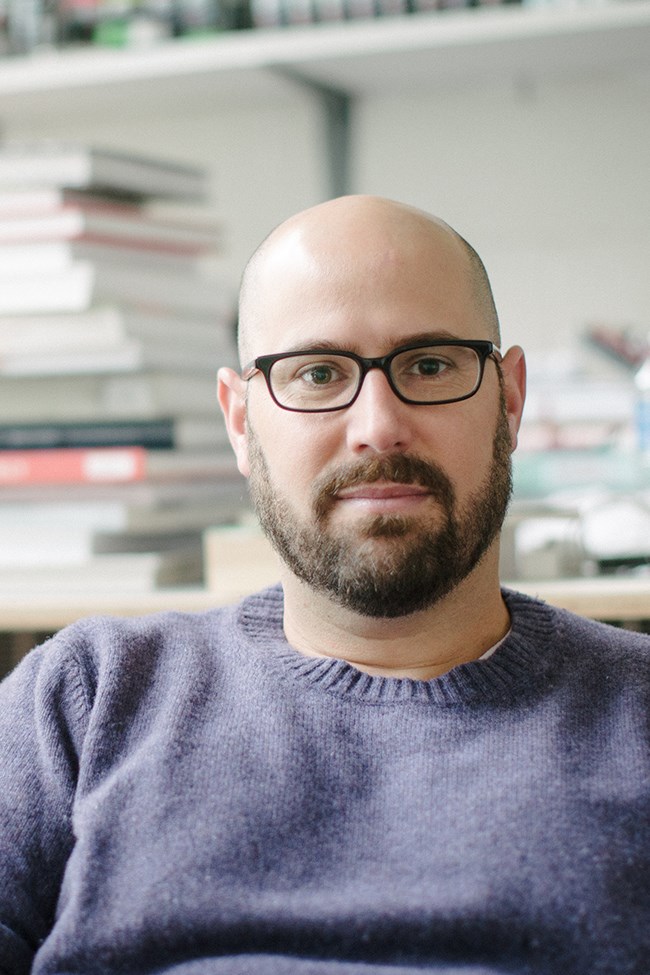 Marc Mitchell is an artist/curator that received a M.F.A from Boston University. His work has been featured in solo/two-person exhibitions throughout the United States at institutions such as the University of Wisconsin, Madison; University of Alabama, Tuscaloosa; REDUX Contemporary, Charleston; GRIN Gallery, Providence; and Laconia Gallery, Boston. His work has been reviewed in the Boston Globe, as well as featured in New American Paintings in 2014, 2017, and 2018. Mitchell has been a visiting artist/curator at numerous universities and he's been selected as a visiting artist at residencies such as the Banff Center for Arts & Creativity, Vermont Studio Center, Tides Institute/StudioWorks, and the Hambidge Center for the Arts. In Spring 2020, Mitchell will be a Fellow at the American Academy in Rome.