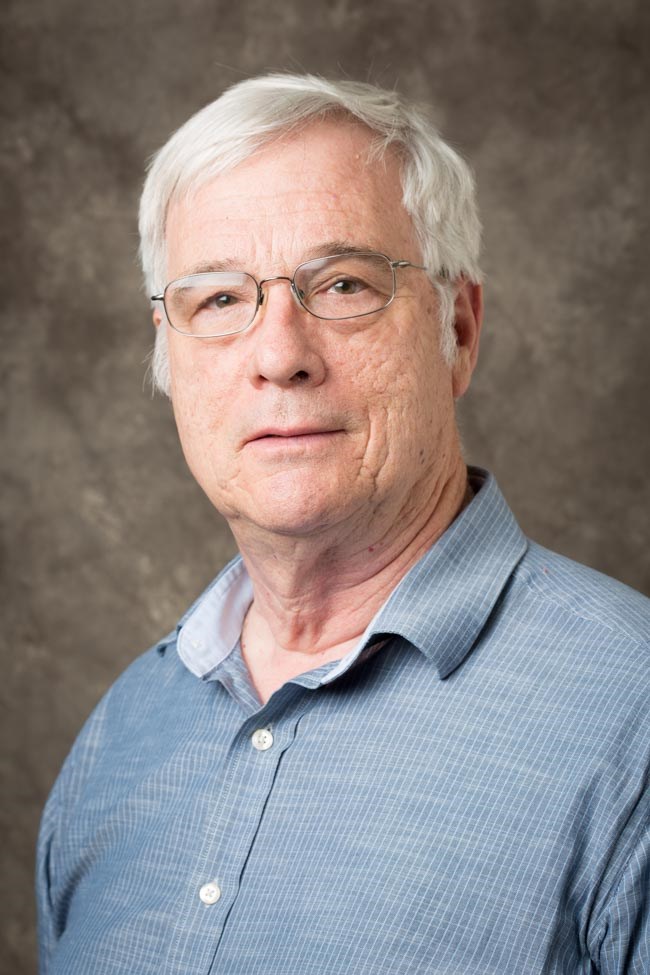 Previously, emphasis has been placed on the development of sensors based on new physical phenomena. This has resulted in the development of new classes of sensors that have proliferated into many applications. Our current research seeks to investigate some of the "overlooked" aspects of chemical sensing. One of these is calibration, or the relationship between sensor-response and concentration. Sensors used for continuous monitoring are often fouled by a myriad of components in the medium. For most sensors, this causes the sensor to become out of calibration. Re-calibration can be achieved by either placing the sensor in a "standard" and recording the reading, or determining the sensitivity of the sensing layer and manufacturing all of the sensors in the same way and throwing the used ones away. Our approach has been to re-calibrate the sensor without removal or disposal by generation of a small amount of standard a short distance away from the sensor. The standard then diffuses through to the sensor and a new response is recorded. We have found it possible to recalibrate oxygen sensors in this way (see"In Situ Calibrated Oxygen Electrode," Clifton D. Johnson, David W. Paul, Sensors and Actuators B: 105 (2005), 322-328). We also have efforts to improve/study reduction of oxygen at different types of electrodes. Finding ways to speed oxygen reduction would provide improvements to oxygen sensors as well as fuel cells.