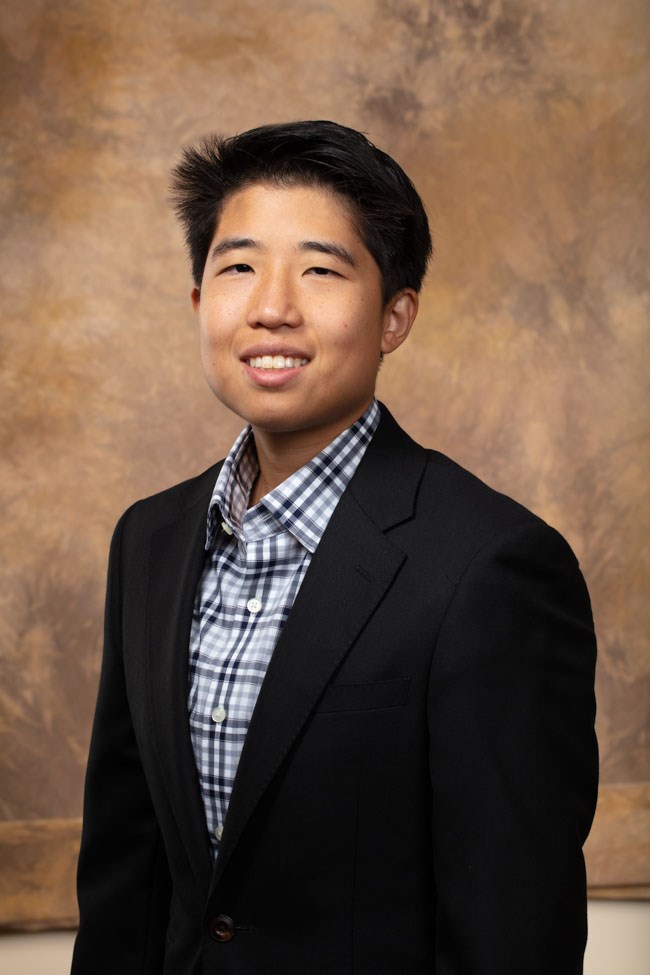 Jo Hsu (They/Them) is an assistant professor of English and affiliate faculty in Gender Studies. Their research and teaching examine how narratives affect struggles over national and communal belonging. Their current book project explores how communal storytelling by trans and queer Asian Americans cultivates solidarity and (re)negotiates conditions of U.S. citizenry. Jo’s writing can be found in Women’s Studies in Communication, College Composition and Communication, Enculturation, Rhetoric Review, Color Bloq, and other venues. They also serve as managing editor of constellations: a cultural rhetorics publishing space. A queer nonbinary disabled Taiwanese American, they are accountable for the migratory forces, histories of conflict, and legacies of resistance from which their own journey emerges. They are indebted to and guided by trans, crip, and queer of color scholars and activists who have enabled their survival. Throughout their work, they strive to further the forms of mutual care and collaborative worldbuilding that they have learned from these mentors and kin.

A Heritage of Struggle: Storytelling as Collective Action in Trans and Queer Asian American Rhetorics. Under Advanced Contract.

with Sophia Maier, Christina Cedillo, and Melanie Yergeau. “GET THE FRAC IN! Or, The Fractal Many-festo: A (Trans)(Crip)t.” Peitho. Forthcoming Summer 2020. [Invited Submission]

with Patterson, GPat. “What They Wore: Academic Professionalism and Disciplining Trans Bodies.” The Journal of Multimodal Rhetorics. In Press. Forthcoming Fall 2019.