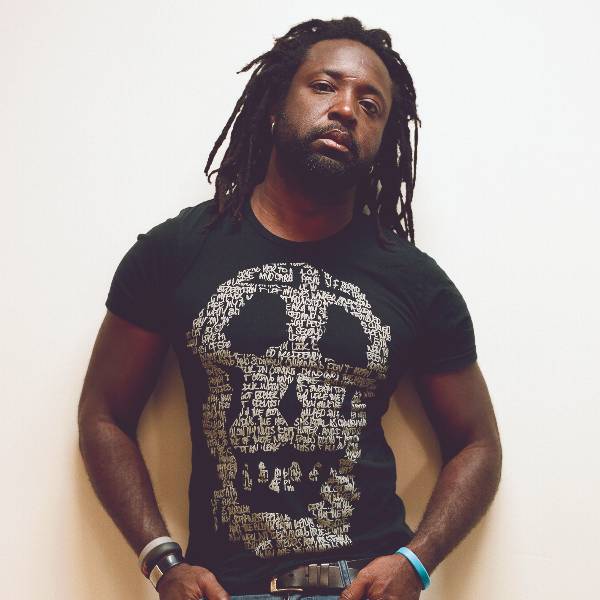 The Program in Creative Writing and Translation at the University of Arkansas is proud to announce our 2018 Distinguished Reader, acclaimed novelist Marlon James. Author of three award-winning books, James will present a free reading of his work at 7p.m. Friday, November 2, at the Fayetteville Public Library, in conjunction with Fayetteville’s True Lit literary festival.

A book signing will follow. This event is open to the public and no tickets are required.

“Marlon James is a terrifically talented and inventive writer. We’re excited to bring him to Fayetteville and to add his reading to the already impressive list of events being planned for the True Lit festival,” said Davis McCombs, director of the Program in Creative Writing and Translation.

Born in Kingston, James is the first Jamaican writer to win the prestigious U.K. literary award, the Man Booker Prize. The prize 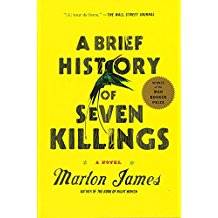 James is currently working on a trilogy of fantasy novels rooted in African legend. He lives in Minneapolis, Minnesota, and teaches English and creative writing at Macalester College.

This reading is one of many events slated for Fayetteville’s True Lit festival, October 28 through November 3. In addition to numerous community workshops, readings, and performances, the festival will feature author talks by Newbery Award-winner Kwame Alexander and acclaimed children’s author Gordon Korman. The festival is organized by numerous local partners, including the Fayetteville Public Library and Fayetteville Public Schools.

The Program in Creative Writing and Translation Distinguished Readers Series is made possible by the Fulbright College of Arts and Sciences, the Department of English, the Walton Family Foundation, and the James E. and Ellen Wadley Roper Professorship in Creative Writing.