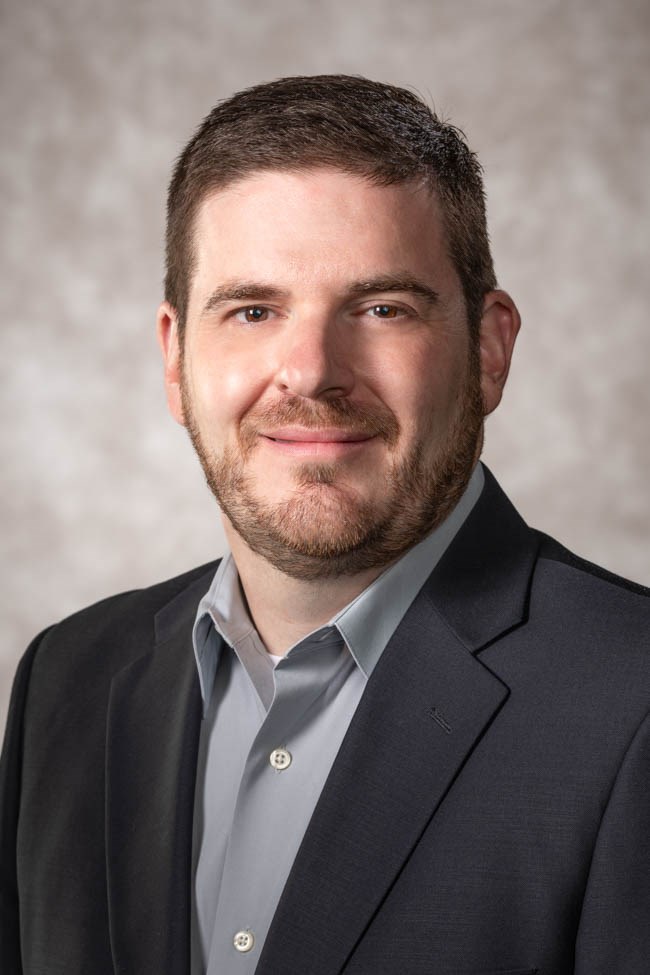 Jim Gigantino is an early American historian.  His first book, The Ragged Road to Abolition:  Slavery and Freedom in New Jersey, 1775-1865 (University of Pennsylvania Press, October 2014) focuses on how northerners successfully extended slavery in the aftermath of the American Revolution.  He reveals how the slow death of slavery in the North complicated the formation of black communities and influenced how northerners understood the sectional crisis.

His second book, William Livingston’s American Revolution (University of Pennsylvania Press, October 2018) uses the life and experiences of William Livingston, New Jersey’s first governor, to explore the role of revolutionary government under fire and the dynamic relationship between mid-level administrators like Livingston, the national government, and average Americans.  He is also the editor of Slavery and Secession in Arkansas:  A Documentary History (University of Arkansas Press, August 2015) which explores the connection between slavery and secession through the voices of Arkansas political leaders in 1860 and 1861.

Although his research is centered in the North, Professor Gigantino’s teaching interests span not only the United States but the Atlantic Ocean as well.  As an early American historian, he has taught undergraduate and graduate courses in the history of Colonial, Revolutionary, Early National, and Antebellum America while as a historian of slavery and the Atlantic World, he has taught courses in African American history, Comparative Slavery, the Atlantic World, and Modern Africa.  He is also a member of the African & African American Studies Program.