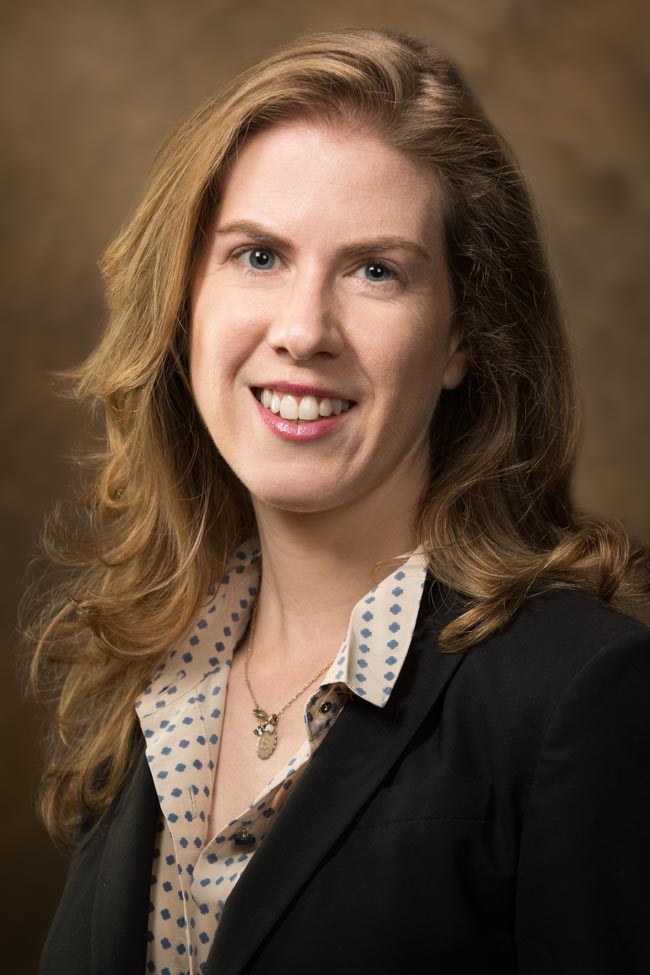 Dr. Rodríguez is a political historian of the early United States.  Her research interests include U.S. imperialism, expansion, borderlands, labor, and comparative history.  Her current book manuscript, Children of the Great Mexican Family: Anglo American Immigration to Mexican Texas and the Rise of the U.S. Empire, 1821-1861, reconsiders the causes and consequences of the United States’ dramatic rise to continental dominance at the middle of the nineteenth century by focusing on the thousands of Anglo American settlers who immigrated to Mexican Texas.  It takes their testaments of loyalty to Mexico seriously, argues that they were attracted to Mexico as much for its political promise as for its natural resources, and that they shared more in common with their northern Mexican neighbors than with their compatriots in the northeastern United States.  Her work has received funding from numerous institutions including the Smithsonian Museum of American History, the Clements Center for Southwest Studies, and the McNeil Center for Early American History where she served as Managing Editor of Early American Studies: An Interdisciplinary Journal.