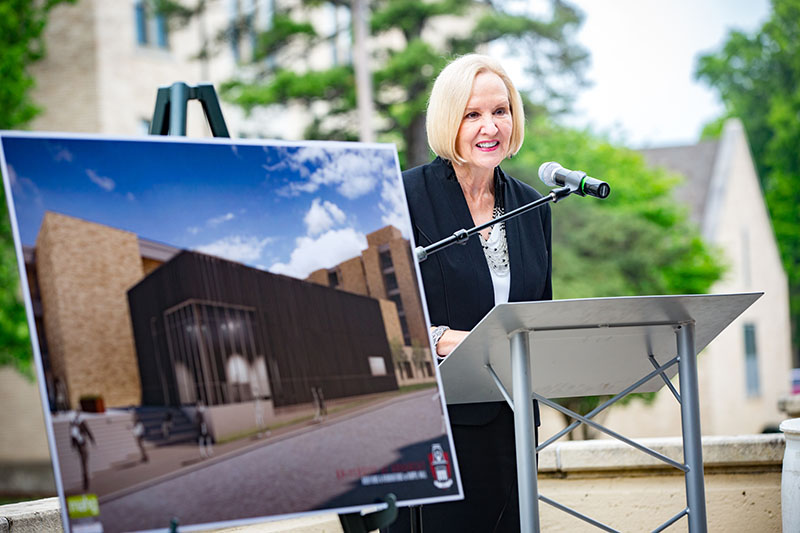 The School of Journalism and Strategic Media has come a long way from our roots on the first floor of Old Main in the north wing. The Journalism department was founded in 1930 by Walter J Lemke. A dance hall and ROTC were moved out of first floor, north wing of Old Main to accommodate the new department. Years later, Journalism was moved into an old dorm —Hill Hall. In the early 1970s, Journalism was moved to the general classroom building now known as Kimpel Hall. 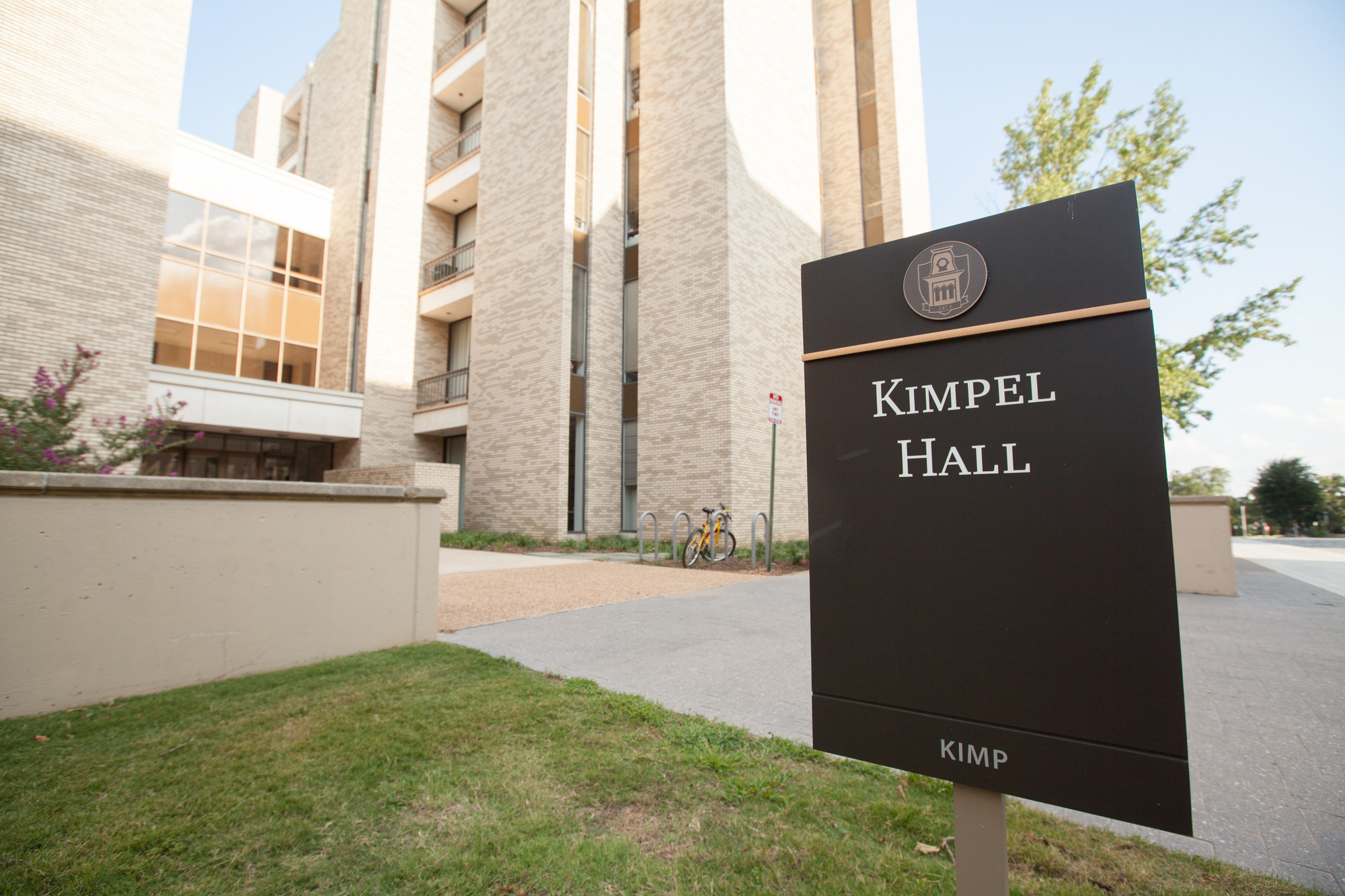 Currently located on the first floor of Kimpel Hall, SJSM strives to immerse students in a learning environment that inspires and trains highly employable graduates. We can accomplished this through high functioning multimedia classrooms, computer labs, a professional television news production facility and more —our new journalism and student media center will deliver state-of-the-art equipment and even more learn & work spaces for SJSM students and faculty alike to thrive.

Our current facilities include:

Outside of the school, journalism students have access to the Student Technology Center, a lab and support staff that provides software, hardware, and expert training, and any general access computer lab on campus. 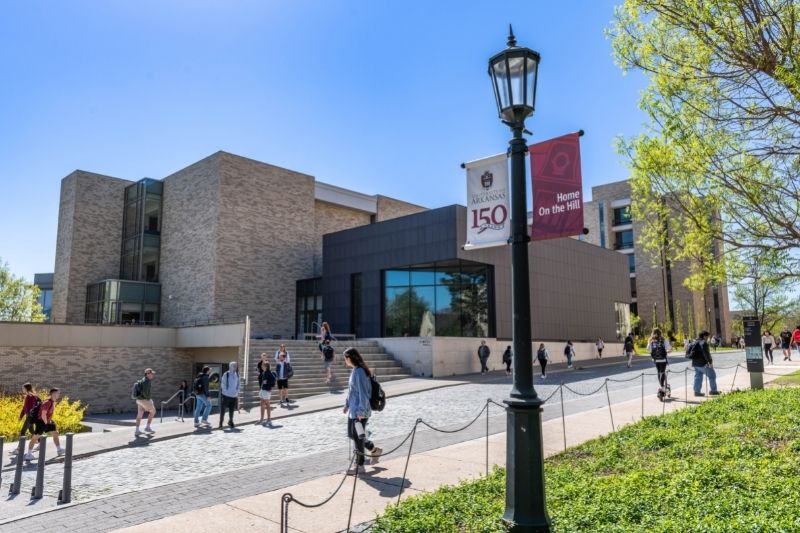 For the first time in our history, SJSM will be housed in a space designed solely for our use. The total cost of renovated journalism classrooms, offices and edit suites on the first and second floor of Kimpel Hall is $5,336,486. The new Sue Walk Burnett Center for Journalism and Student Media is a $2,460,316 state-of-the-art building that will propel the SJSM program to its greatest potential.

The new studio features a window backdrop to one of the busiest hubs on campus, allowing students — for the first time— to truly see what student media is. Journalism is no longer in the basement. The newsroom is a converged space with a digital environment for both the Arkansas Traveler student newspaper and UATV to work together. SJSM will model this setup for future student media programs.