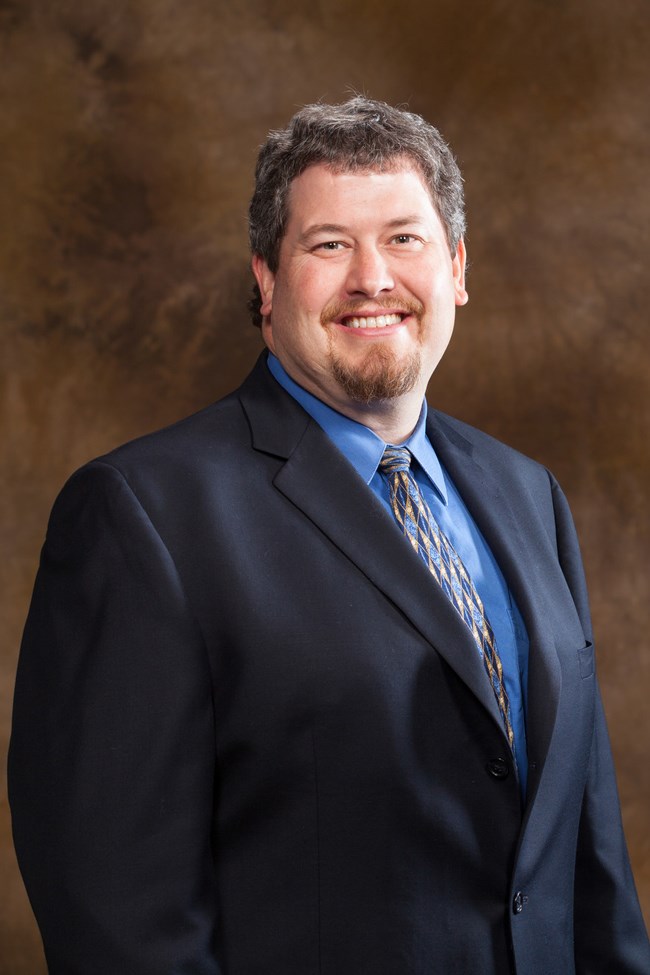 (JOUR)-School of Journalism and Strategic Media

Instructor, print journalism. B.A. in journalism from the University of Arkansas, 1990. MSJ, Northwestern University, 1992. Minor joined the department in 2012, teaching reporting and writing classes after more than two decades working in newspapers across the country, including Illinois, Texas and Arkansas. He reported for papers in Arkansas and Illinois before being named assistant city editor for the Daily Heraldnear Chicago. He later joined the Sun-Times Co. as editor of Sun Publications, a chain of 15 suburban Chicago papers. He moved to the San Antonio Express-News, where he helped oversee coverage throughout Texas, Mexico and the Gulf Coast as part of the state desk. He is the former City Editor of the Arkansas Democrat-Gazette’s Northwest Edition. He lives in Fayetteville with his wife Dr. Tacy Joffe-Minor and their two daughters.