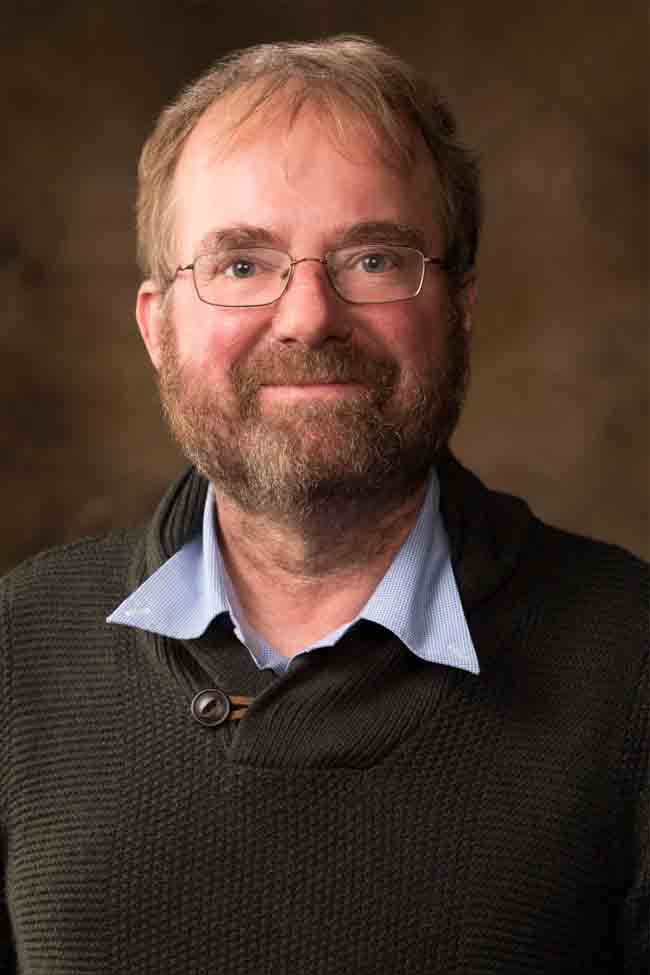 Together with Daniele Struppa, Dean of Arts and Sciences, George Mason University, I organized the special section on "Dirac Operators in Analysis" as part of the first congress of ISAAC, University of Delaware, June, 1997.

Member of the International Advisory Committee for the 5th International conference on Clifford Algebras and their Applications in Mathematical Physics, Ixtapa, Mexico, June 1999.

Memeber of organizing committee for conference on Clifford Analysis, its Applications in Mathematical Physics, and Related Topics a conference in memory of L. K. Hua on the occasion of his 90th birthday, Beijing, China, August 2000.

Member of international advisory committee for the NATO sponsored conference on Clifford analysis in honor of Richard Delanghe on his 60th birthday, Czech Republic, October 2000.

Together with Rafal Ablamowicz I was a main organizer for the Sixth International Conference on Clifford Algebras and their Applications in Mathematical Physics, Tennessee Technical University, Cookeville, TN, May 2002. (Conference sponsored by NSF and AMS).

Member of Organizing Committee and Scientific Committee of the 2002 International Congress of Mathematicians Satellite Meeting on Clifford Analysis, University of Macau, August 2002.

Co-organizer of a section on "Dirac operators in analysis and geometry" at the regional meeting of the AMS, Fayetteville, AR, November, 2006.

With Craig A. Nolder I organized a section on "Hypercomplex analysis" at the regional meeting of the AMS in November 2009 in Boca Raton.