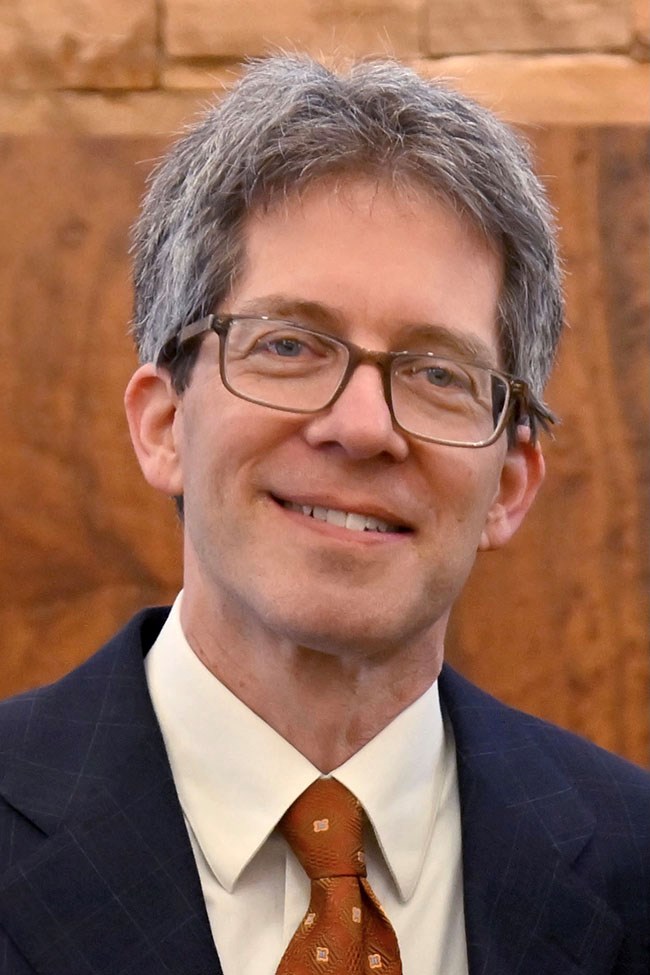 Alan Gosman’s work on Beethoven includes his book, Beethoven's "Eroica" Sketchbook: A Critical Edition, coauthored with Lewis Lockwood.  He has chapters about Beethoven’s compositional process published in the books Keys to the Drama: Nine Perspectives on Sonata Forms, and Genetic Criticism and the Creative Process: Essays from Music, Literature, and Theater.

He is involved with preparations for several 2020 events to celebrate the 250th anniversary of Beethoven’s birth, including the Beethoven Perspectives 2020 Conference in February at the Beethoven-Haus Bonn, and a multimedia video project to be premiered in September with Robert Levin, the WDR Symphony Orchestra conducted by Cristian Macelaru, and the artist Alexej Tchernyi.

Alan Gosman is a contributor to the Norton Guide to Teaching Music Theory in a chapter on musical form. His articles have appeared in Music Theory Spectrum, Journal of Music Theory, Theory and Practice, Gamut, and Journal of Musicological Research.  Most recently, he has presented at the Society of Music Theory and American Musicological Society National Conference in San Antonio, the New Beethoven Research Conference in Vancouver, British Columbia, “Beethoven’s Creative Vision: Journeys and Worlds” in Jerusalem, “Utopian Visions and Visionary Art” in Vienna, and the Boston University Center for Beethoven Research Symposium on Beethoven’s String Quartet in Bb Major, Op. 130.  He has also presented a talk at the Jagiellonian University in Krakow, Poland that was arranged by the U.S. State Department through the U.S. Consulate Office and given a lecture at Harvard University's "Performing Beethoven" symposium.

Alan Gosman was the Program Committee Chair for the Society for Music Theory’s 2017 national conference. He was associate chair for the UA Music Department from 2016–2019, during which time he created the Music75 program and co-founded Live at the Five & Dime, a free weekly concert series from April to October.  He is a pianist and was also an orchestra conductor while in graduate school.