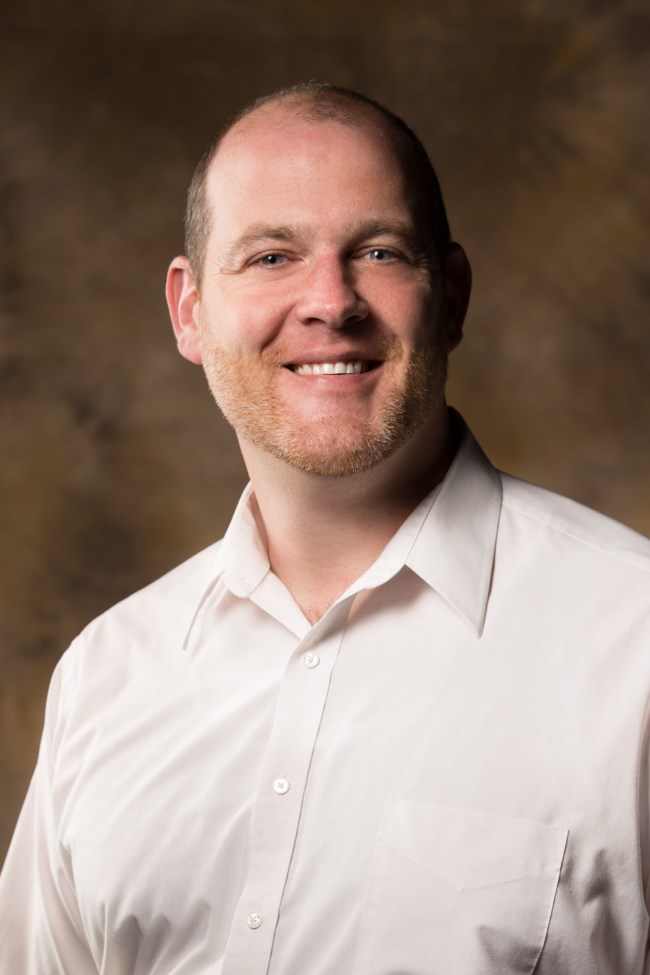 Benjamin Pierce is an accomplished low brass artist and teacher. He is a professor at the University of Arkansas, teaching a large studio of tuba and euphonium players and directing the tuba/euphonium ensemble. His studies took place at Bowling Green State University and the University of Michigan. His primary teachers were David Saygers, Velvet Brown, Fritz Kaenzig, and Wesley Jacobs.

Pierce has notably been the winner of some dozen international tuba and euphonium artist competitions held in the United States, Japan, Germany, Finland, South Korea, England, and Italy. He is a frequent soloist at home and abroad performing many solo recitals as well as concerti with such ensembles as the premier United States military bands, top American brass bands, and such orchestras as the Tokyo Symphony, Oulu Symphony (Finland), and Vogtland Philharmonie (Germany).

Enjoying a varied ensemble career, Pierce has performed with the Detroit Symphony, the Detroit Chamber Brass, the Toledo Symphony, the Flint Symphony, and the Tulsa Symphony. He has served as principal tubist of the Ann Arbor Symphony and is principal tubist of SONA, formerly the North Arkansas Symphony Orchestra. He is a member of the acclaimed Brass Band of Battle Creek, featuring many of the world’s greatest brass players. With the BBBC, he has performed on three different instruments.

Recently Pierce was appointed Editor in Chief of the Journal of ITEA  (International Tuba Euphonium Association.)

Benjamin Pierce can be heard on three recordings available from major online retailers. He is a Miraphone performing artist.