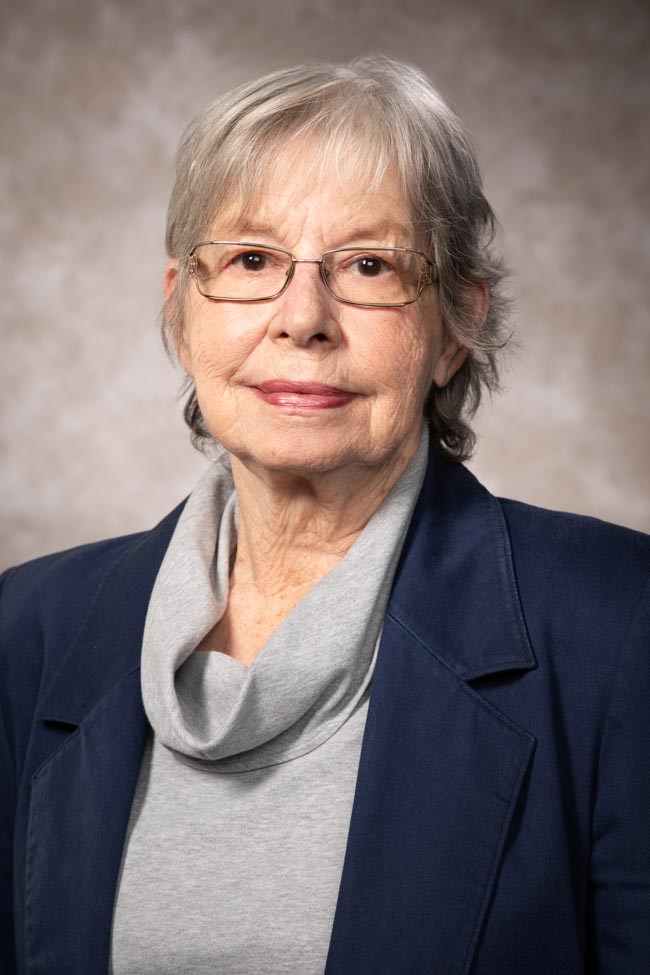 Claudia Burson grew up in Fayetteville, Arkansas. Her interest in music was sparked at an early age when she began playing piano at age eight. She began taking classical lessons and then met a player who was in her uncle's band who introduced her to jazz music.

Claudia's musical training continued through her school years. Upon entering college she studied classical piano with Beatriz Pilapil at the University of Arkansas. This period also found Burson performing in venues near the campus in Fayetteville.

In 1976 Claudia enrolled at Berklee School of Music in Boston, followed by a fruitful period of performance in Houston Texas where she met and played with people like Lionel Hampton, Charlie Rouse, Arnett Cobb, and Joe Henderson to name a few.

Since returning to Fayetteville in the late 1998, Burson has been an in demand performer. She has anchored the house rhythm section for the North Arkansas Jazz Societies Summer Jazz Concert Series, and been the featured artist at the Tulsa Oklahoma Women In Jazz Festival, The Walton Arts Center Jazz Series, and is the featured pianist with the 17 piece jazz big band,  and The Fayetteville Jazz collective.

Claudia's mastery of the piano is punctuated by her gutsy style and charisma. She is among the rare artists who have risen above technique to deliver her music from a place deep within. Stylistically she is equally at home with jazz standards and ballads as she is with free improvisation.

Claudia has been performing with her trio at clubs and festivals in the region for over twelve years. The rhythm section includes Drew Packard on upright bass and Steve Wilkes on drums.