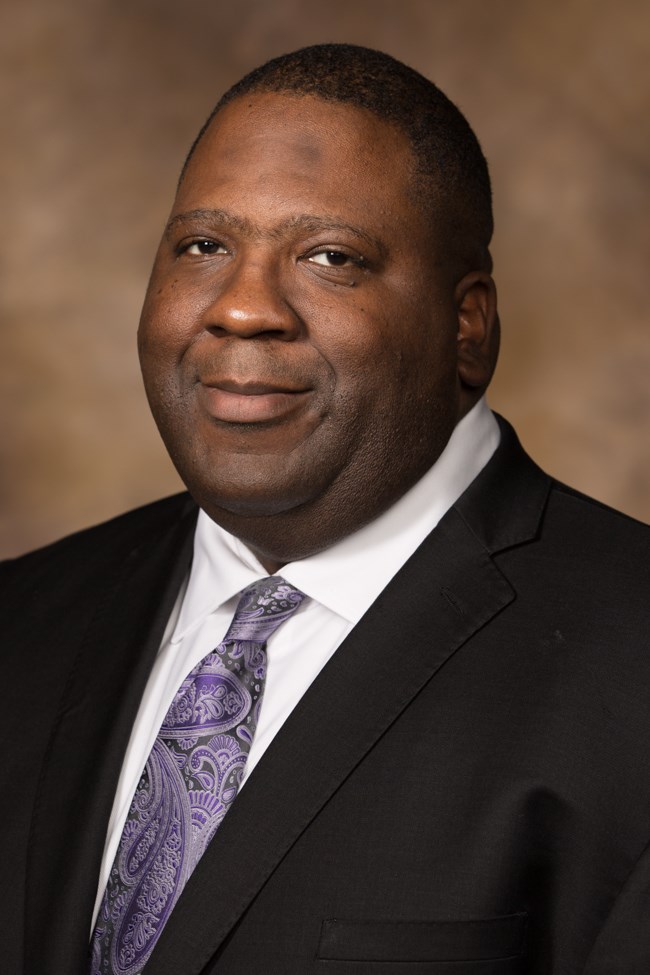 At the University of Arkansas, Duncan serves as Director of the Hogwild Pep Band, and Assistant Director of the Razorback Marching Band. In the fall, he serves as coconductor of the Wind Symphony and in the Spring, he conducts the Symphonic Band. Duncan also teaches the first semester of Instrumental Conducting in the Music Education curriculum.

An advocate of new Music, Duncan also conducts the University of Arkansas New Music Ensemble. Duncan is actively involved in the commissioning of new works and performing works of the cutting edge of contemporary concert music.

Duncan taught in the public schools of Lansing Michigan for seven years where he taught middle school band, music appreciation and elementary general music. Duncan served as the music director and conductor of the Flint Youth Wind Ensemble, one of several youth ensembles in the Flint School of Performing Arts.