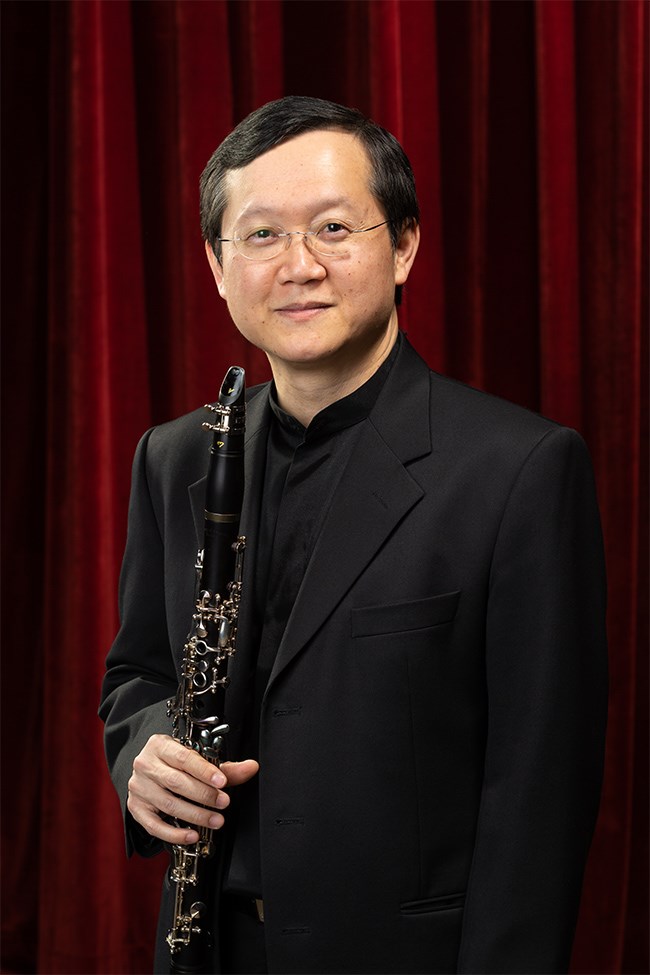 A native of Thailand, Nophachai Cholthitchanta joined the University of Arkansas in the Fall of 2001, a member of The Lyrique Quintet, the Boston Mountain Chamber Players, and principal clarinetist of the North Arkansas Symphony. Previously, he taught at Graceland University and faculty at Continuing Education, The University of Missouri-Kansas City.

In addition to modern clarinet, Nophachai is also a researcher and an avid collector of historical clarinets. He owns both originals and reproductions of  18th - 19th c. clarinets. His research paper entitled "Stubbin's S-K Mechanism" will be published in a companion volume to the  Catalogue of the Sir Nicholas Shackleton Collection by Edinburgh University Collection of Historic Musical Instruments. In 2009, he will be performing a lecture-recital on period clarinet at the 38th American Musical Instrument Society (AMIS) Meeting, University of Michigan.