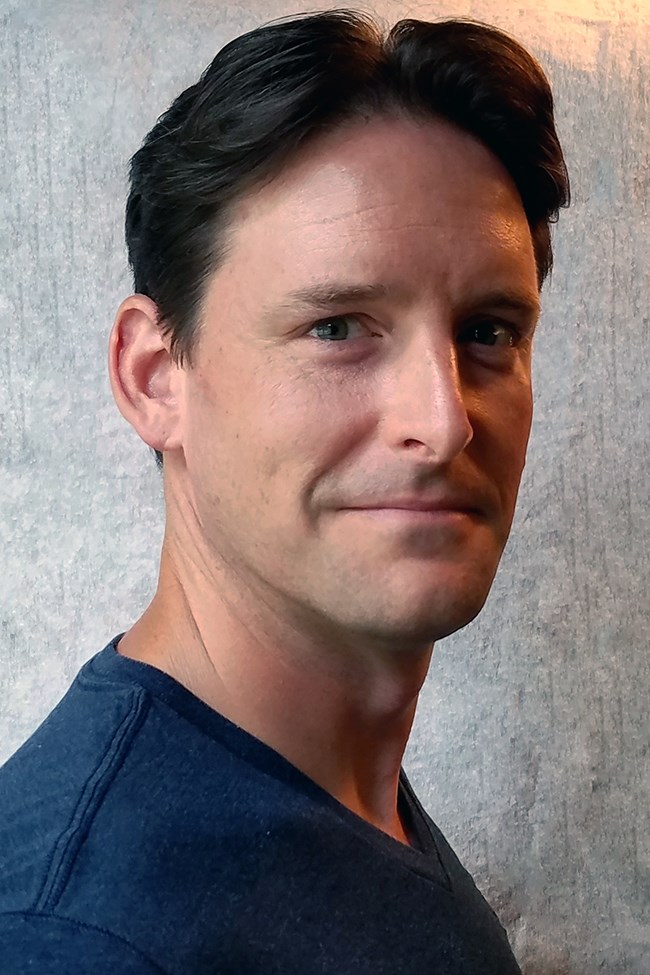 Dr. Stephen Caldwell is Associate Professor and Chair of Campus Faculty at the University of Arkansas, which features a flagship choral program comprised of six performing ensembles, a comprehensive Choral Music Education curriculum, and a rigorous Graduate Conducting program. He conducts the nationally-renowned Schola Cantorum, teaches the undergraduate sequence in conducting technique, graduate conducting lessons, and the graduate sequence in Choral History and Literature. Since his arrival in 2012, he has twice been awarded the Associated Student Government's “Top 10 Most Outstanding Faculty Award” (2014-2015, 2016-2017), he has received “The Golden Tusk” from the Division of Student affairs for “going above and beyond, and helping to make campus life better for everyone,” and the Northwest Arkansas Democrat Gazette named Dr. Caldwell as one of 2017's “Top 10 Artistic People to Watch.”

Under his direction and leadership, the choral program at the University of Arkansas have grown tremendously, expanding from 3 choirs to 6, and regularly presenting major choral-orchestral masterworks involving hundreds of musicians. The Schola Cantorum was invited to perform at the 2015 Arkansas All-State Music Conference in Hot Springs, appeared as the Graduate Conducting Competition Choir at the 2016 SWACDA conference in Kansas City, was invited to perform at the 2017 NCCO conference in Baton Rouge, and was selected for performance at the 2020 SWACDA Conference in Little Rock. Schola Cantorum has recently toured to the Republic of Serbia, Puerto Rico, Belgium, and Germany. UA choirs have recently collaborated with renowned composers Ola Gjeilo, Andrea Clearfield, and Stacey Gibbs. Graduates of the MM conducting program have gone on to notable public school and church music careers, and have been placed in distinguished doctoral programs.

Dr. Caldwell began his career as a public school teacher in Colorado. He continues his work with junior high and high school students by leading workshops with area choral programs and adjudicating choral festivals. He has conducted District, Region and All-State choirs, in 5 states. He has prepared choirs for many leading conductors and ensembles including the Philadelphia Orchestra, Delaware Symphony, Arkansas Philharmonic, and the Symphony of Northwest Arkansas. He has presented interest sessions at multiple regional and national conferences of the American Choral Directors Association and the National Collegiate Choral Organization, and was a 2018 ACDA International Conducting Exchange Fellow in Kenya. Upcoming honor choir engagements include conducting the 2019 Arkansas All-Region 6 High School Mixed Chorus, and the 2020 Kentucky All-State Men's Chorus.

His original, award-winning compositions and arrangements have been performed throughout the world. His composition, “Since we loved,” is published in the NCCO Choral Series with ECS Music, and his "KidSong" is available from Santa Barbara Music Publishing. Most recently he was lauded for the premiere of “Pre-Existing Condition,” a 20-min work for choir and instruments depicting the emotional journey of parents who have children born with congenital heart defects. The sold-out premiere received a 5-minute standing ovation, and the work was soon after featured by the Pediatric Congenital Heart Association. It was recognized with awards from the ACDA Brock Professional Composers Competition and The American Prize in Composition. "Pre-Existing Condition" was recently heard in Portland, OR, by the Resonance Ensemble, and is scheduled for performance in 2020 by Indiana University's NOTUS, and Seton Hill University's Una Voce.

Dr. Caldwell holds a Bachelor of Music Education from the University of Northern Colorado, two Master of Music Degrees in Vocal Performance and Choral Conducting from Temple University, and a Doctor of Musical Arts degree from Rutgers University.