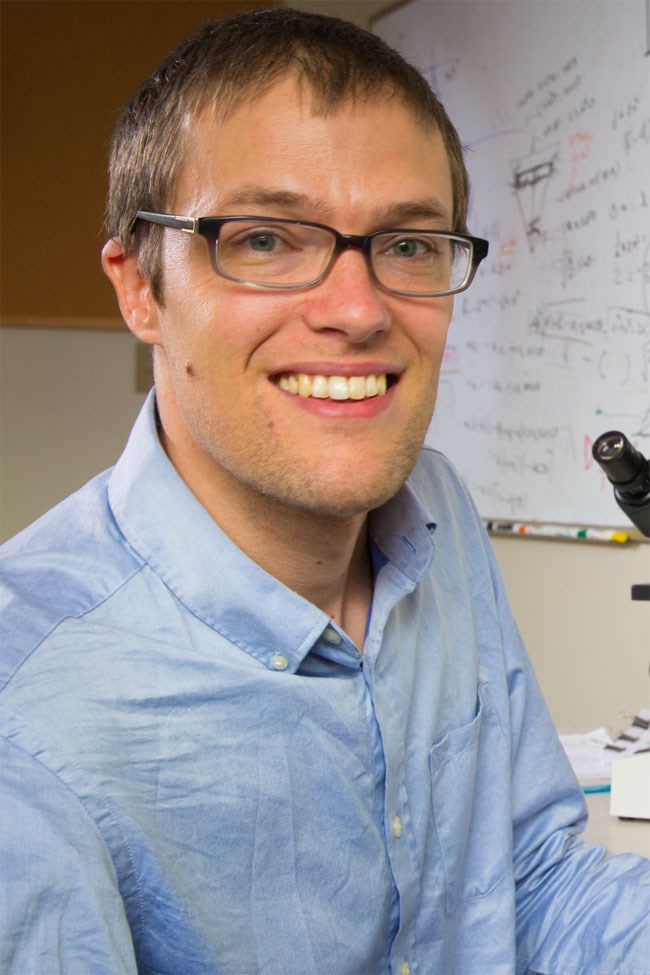 NEUROSCIENCE, STATISTICAL AND NONLINEAR PHYSICS OF THE BRAIN

Discovering the principles governing how the brain works is among the most exciting and challenging endeavors of modern science.  The brain's marvelous abilities - computation, perception, thought, creativity, emotion, and memory - emerge from dynamic interactions among 100 billion neurons.  Understanding the collective behavior of large networks of neurons requires careful experiments (mostly electrophysiology in our lab) considered along side theory of networks, statistical mechanics, and nonlinear dynamics.  Indeed, many ideas from statistical and nonlinear physics have directly analogous counterparts in real living neural networks.  For example, a neural network can undergo a phase transition.  Experiments (from our lab and others) suggest that brain networks seem to regulate themselves such that they operate in a dynamic regime close to a phase transition.  And importantly, by operating near the phase transition, the network may optimize aspects of information processing.  These phenomena and the work done in Dr. Shew's lab lie at the exciting interface between physics and neuroscience, where new physics and new neuroscience are evolving together.

Current experimental techniques in the lab include high density multi-electrode electrophysiology, optogenetics, head-fixed behaving mice, and measurement of high-precision three-dimensional body movement of freely moving rats.   Theoretical approaches involve network-level computational modeling, renormalization group theory, information theory, and statistical physics of critical phenomena, to name a few.  Some experiments in Dr. Shew's lab focus on sensory processing and how information arriving from the senses is integrated into the ongoing neural activity of the cortex.  Other experiments focus on how ongoing activity and motor output signals are related in motor cortex.  Finally, the lab also does experiments on how the cortex interacts with other brain areas, like olfactory bulb.