The Physics Department at the University of Arkansas celebrated its centennial in 2008. This volume represents a compilation of all research articles published by the physics faculty over the Department's first hundred years. In order to keep its size to manageable proportions, only the title pages are reproduced. This compilation consists of four volumes. The inclusive dates for this compilation are from the earliest dates to the end of 2007.

The earliest research publications in the national journals that we were able to find were those of Professors C.B. Crofutt and S.R. Parsons published in 1926. The first full-time physics faculty member and the first Head of the newly-formed Physics Department was Professor Giles Ripley. While we were not able to find any research publications by him, he did have a number of patents to his credit. An exception was made in his case, and his patents have been included in this compilation. Primarily, Inspec, Compendex, Science Citation Index, Google, and Google Scholar were used to find the publications. However, for the early 20th Century material, additional resources as appropriate were used.

Only those papers where the byline included University of Arkansas affiliation were included. Also not included were those faculty who were only here only for a short time or were not on a tenure-track appointment. If multiple faculties co-authored a paper, it was included under each faculty author.

While every effort was made to find all articles under the above guidelines, I apologize for any inadvertent omissions, and on a project of this scale some such omissions may be inevitable.

Last but not the least, I am grateful to my students assistants who have assisted me with this project over the past 18 months, and in particular to my graduate assistants Katherine Bryson and Balaji Srinivasan who have checked these references multiple times for completeness. Finally, Balaji brought the entire project to its conclusion and his contributions are greatly appreciated.

This collection was edited by Usha Gupta with assistance from Balaji Srinivasan.

A 74 page PDF document detailing all of the centennial archives.

A Pictorial History of the First 100 Years

A 64 page PDF detailing a brief history of the Department of Physics as well as the University of Arkansas, compiled by Dr. Raj Gupta. 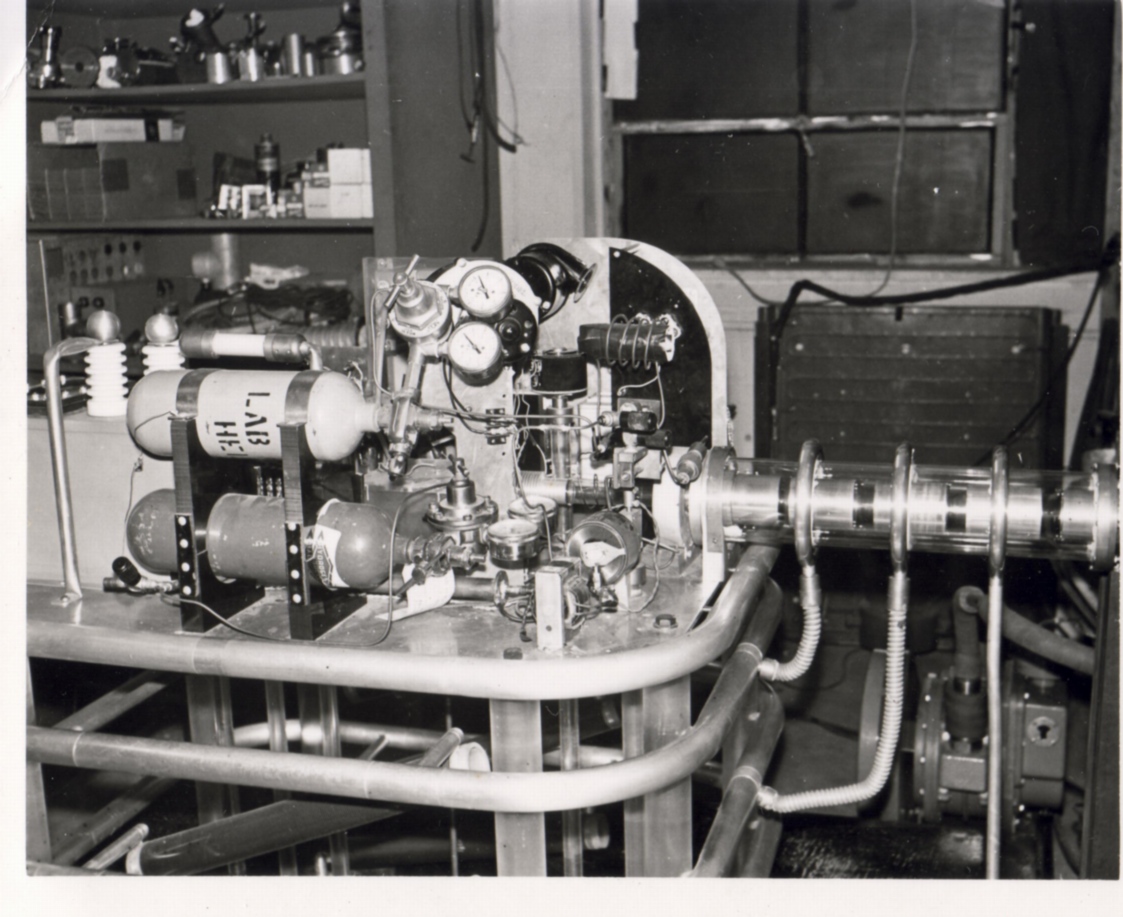 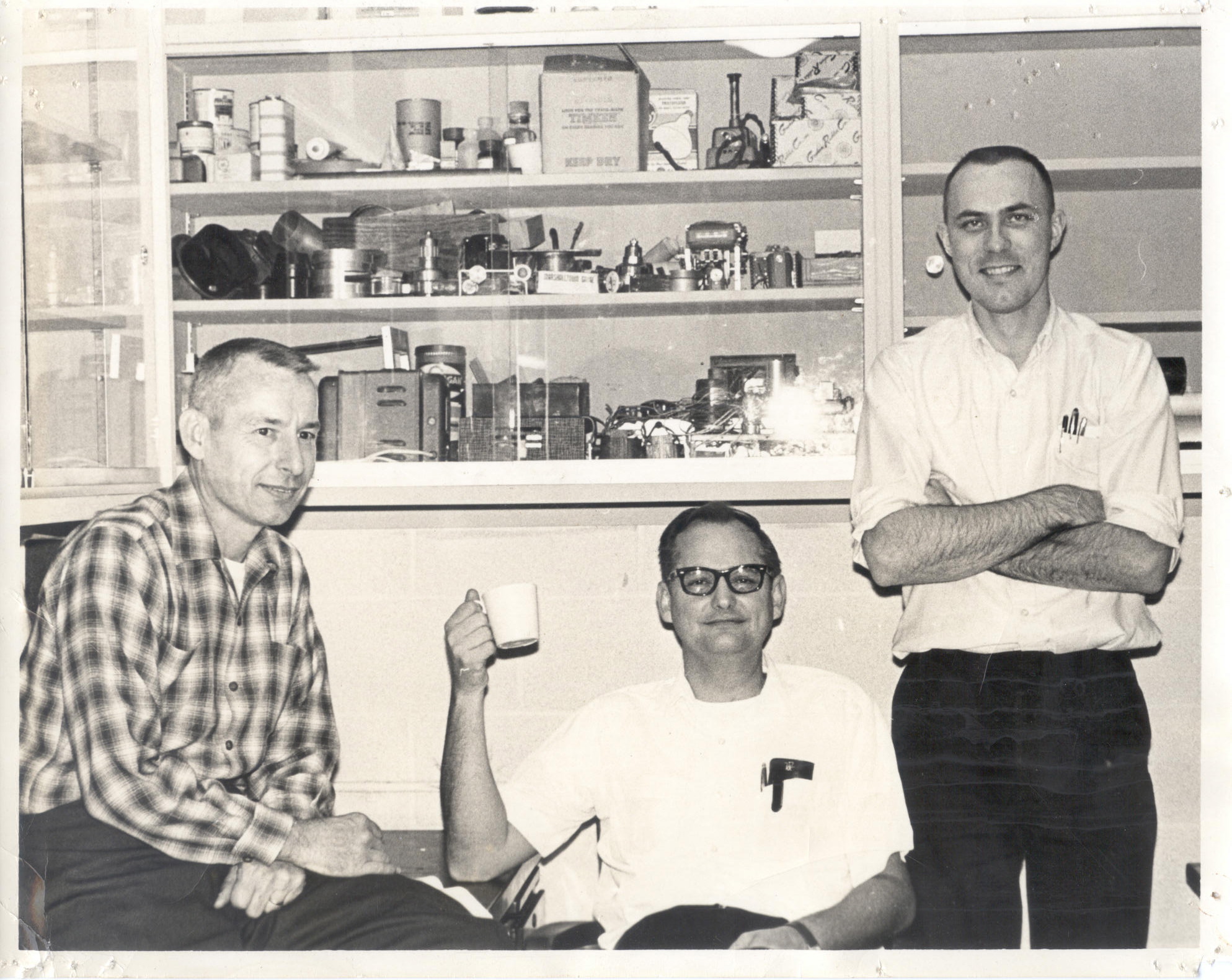