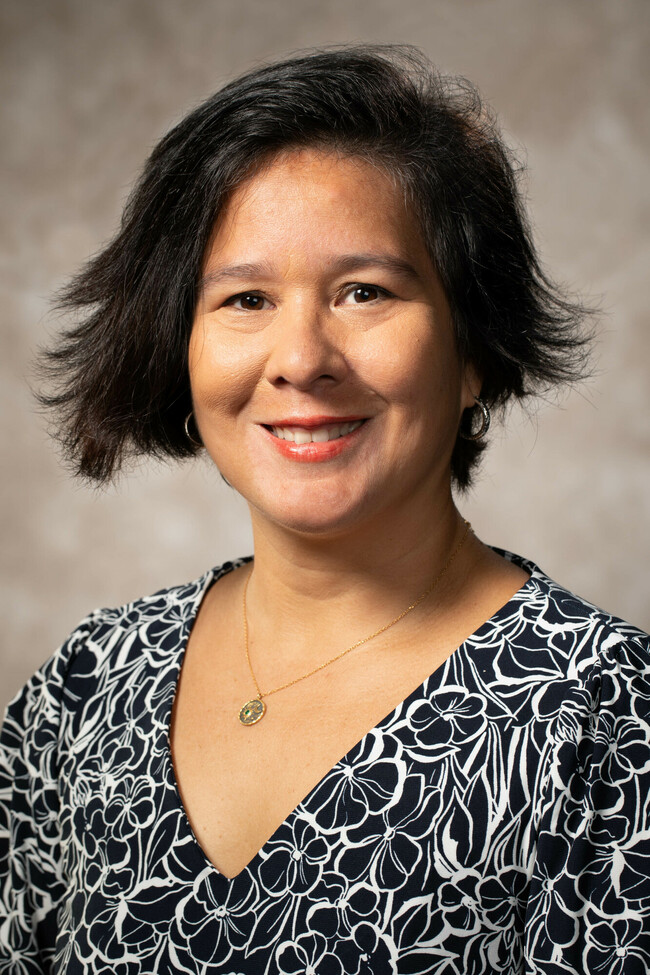 On October 4, 2022, Dr. Erika Almenara's book entitled The Language of the In-Between: Travestis, Post-Hegemony, and Writing in Contemporary Chile and Peru was published by the University of Pittsburgh Press. Dr. Almenara is an Associate Professor of Spanish in the Department of World Languages, Literatures, and Cultures at the University of Arkansas and was recently awarded a Fulbright U.S. Scholarship to teach and conduct research in Peru while completing her second book: Literary and Cultural Representations of Social Gender Perception in Post-Conflict Societies. Included below is Dr. Almenara's explanation of her book's overarching themes: the "in-between," identity and national identity, and transforming marginalization and oppression through travesti discourse.

The Language of the In-Between: Travestis, Post-Hegemony, and Writing in Contemporary Chile and Peru is available through the University of Pittsburgh Press's website.

My book The Language of the In-Between: Travestis, Post-Hegemony, and Writing in Contemporary Chile and Peru published by the University of Pittsburg Press locates alternate cultural productions that stake a claim for the emergence of a language capable of exposing and transforming marginalization and oppression, a language that critiques the formation of modern nation-states and modern national identity in subordination and exclusion, an act that was initiated in the 19th century and resumed by the military dictatorship in the case of Chile and the presidency of Alberto Fujimori, in the case of Peru.

I examine the discourse of modernity and modernization through cuir/queer, transgender, and indigenous perspectives, which are located, I argue, in the “in-between.” Using a selection of literary texts and pieces of performance that encompass the last six decades, my book offers an analysis of how, in part through representation, the voice of the poor and racialized travesti evolved from a condition of victim without power to an agent of social transformation. The notion of the “in-between” allows me to examine the constitution of a fluid gender discourse, a place of enunciation from which the travesti voice not only advocates for their own oppressed condition but also advocates for other marginalized people. At the same time, I contend that the travesti discourse dismounts the patriarchal order of language by disarticulating heteronormativity. 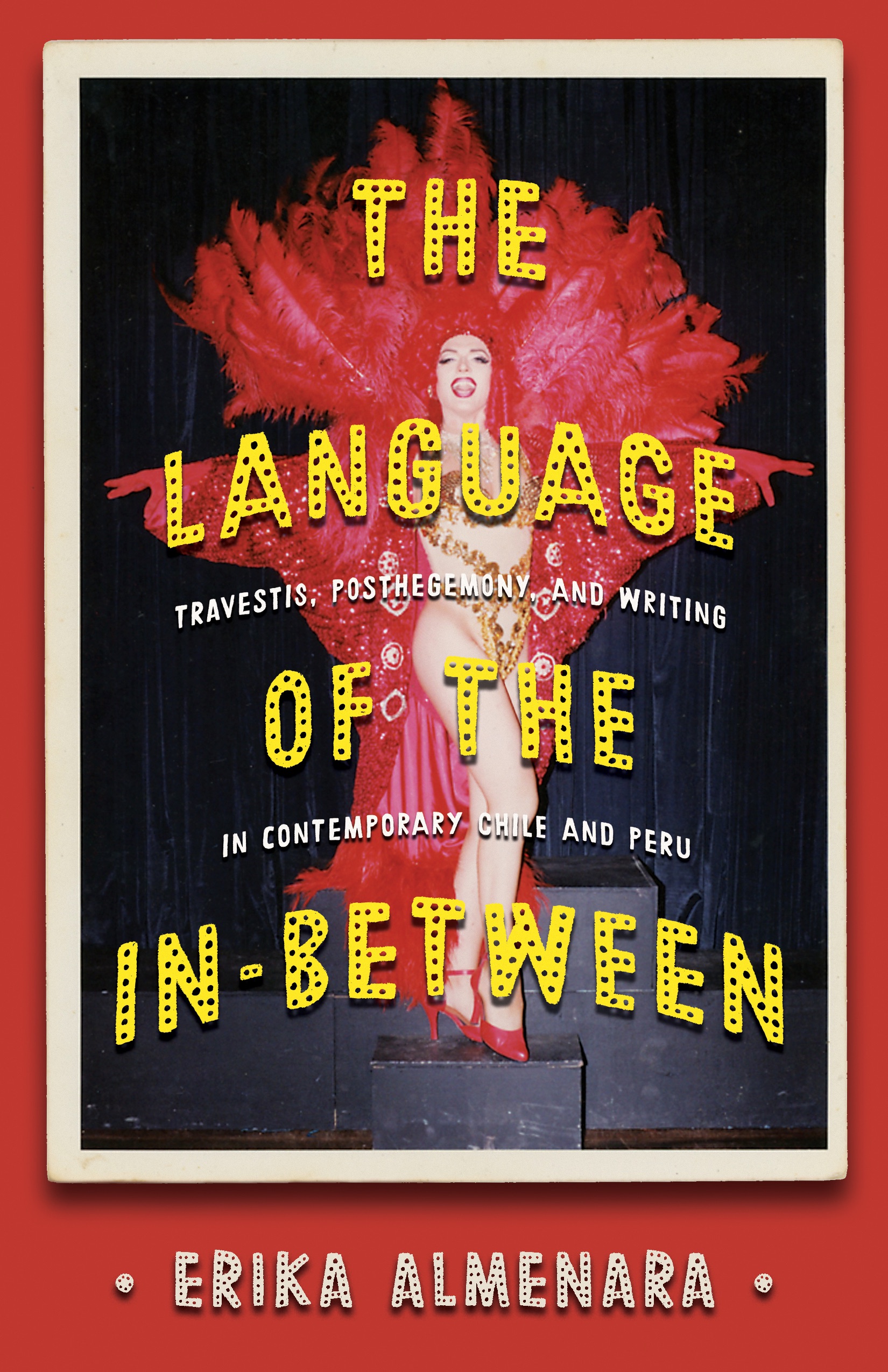 The Language of the In-Between examines, on the one hand, the racial and ethnic tensions inherent to the nationalist discourse and, on the other, cisheteronormativity. This critical approach is innovative because my book proposes a re-reading of Peruvian and Chilean texts and cultural practices from an intersectional perspective, starting with a history of the formation of the liberal nations and then focusing on the authoritarianism of the Pinochet and Fujimori regimes and their long-lasting legacies. My book offers a timely vision of the work of writers and performers such as Claudia Salazar, Claudia Rodriguez, Sofia Devenir, Giuseppe Campuzano, José Donoso, Hector Acuña, Pedro Lemebel and demonstrates how their work dispute modernization projects by delving into the tensions inherent to the official discourses (and their authoritarian expressions) and the dissidence of subaltern representations.