Coming-of-Age Novels are Not Outdated 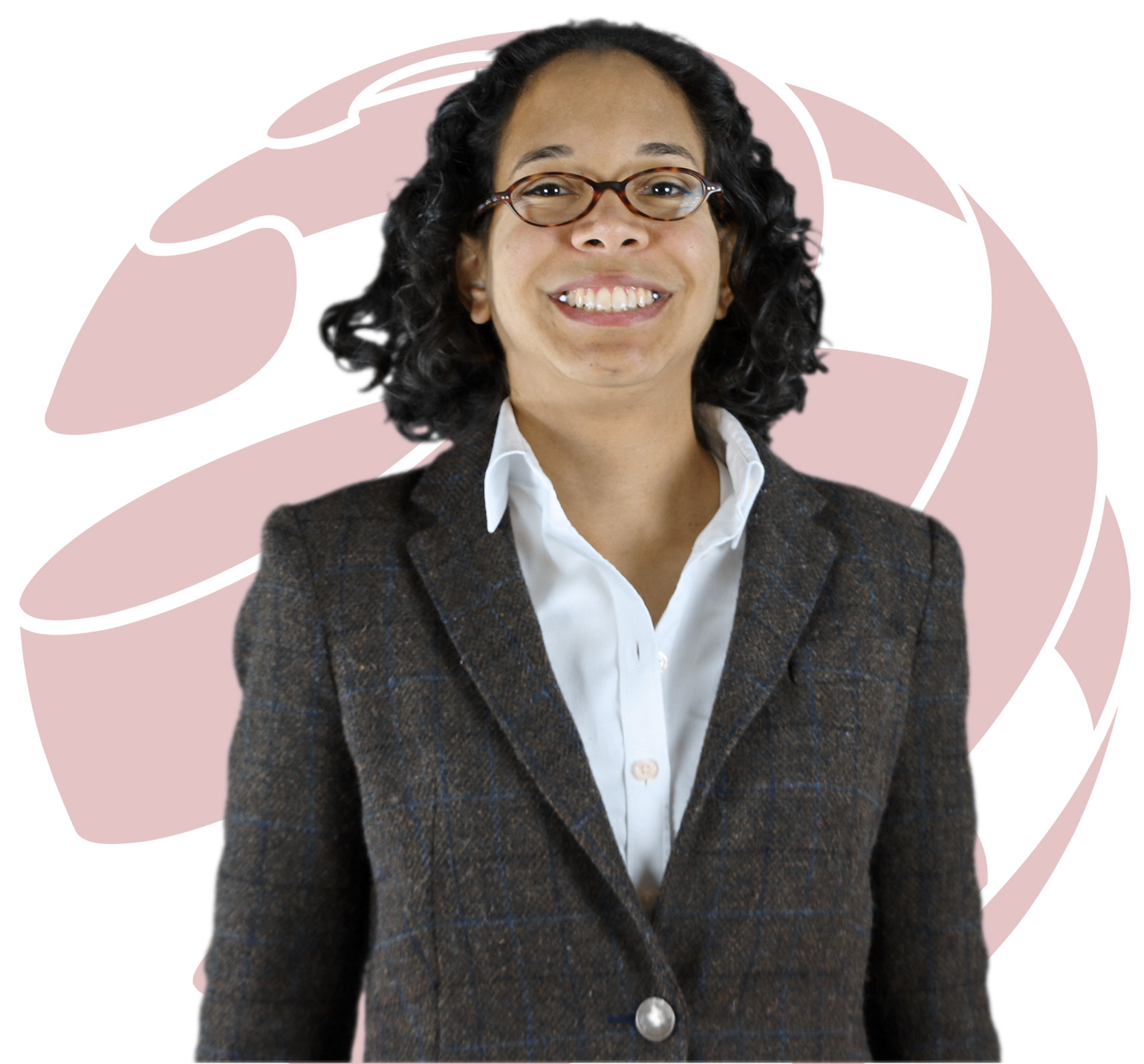 During her senior year of high school, Lorenzo-Feliciano was required to read a coming of age novel, but little did she know, this novel would set the tone for her academic research. She was intrigued by the open implications of political issues and rants about gaining independence. Today, her love for Spanish-Caribbean coming of age novels burns even stronger. For the past seven years, Lorenzo-Feliciano has been conducting extensive research on this genre of Latin American Literature.

Spanish-Caribbean coming of age novels have been said to be bit antiquated, but according to Lorenzo-Feliciano, studying novels and essays written by Spanish-Caribbean authors is essential, because this type of research allows individuals to understand issues of identity, nationalism and colonialism.

“For example the Dominican Republic went through one of the harshest dictatorships during the 20th century. Spanish-Caribbean coming of age novels written about this era do not necessarily propose national pride, but rather question what the nation is or what it should be. In a way these texts point to the problems behind absolute discourses of nationality.”

Throughout her research Lorenzo-Feliciano has read and analyzed a number of Spanish-Caribbean coming of age novels, and although each novel has different protagonists and contexts, she said the themes of national identity, independence, citizenship, citizenry, and politics remain consistent.

"Spanish-Caribbean coming of age novels are openly political, which is something you do not primarily find in the European prototype unless you dig deeper to find out what the implications are. In these types of novels you also find young people trying to make sense of the dictatorship or colonialism."

“There are not a lot of scholars who have studied this comprehensively. I do not necessarily see it as failure. Maybe the protagonist does not desire to be part of the status quo, and by not being part of the status quo in the eyes of society they may be considered a failure because they do not integrate themselves.”

According to Lorenzo-Feliciano, some of these novels have been censored at some point.  Others have been banned from schools during certain periods. However, she said this genre has to be read with a critical eye since some of the novels that made it to the school curriculum are racist or misogynistic. During her research, she hopes to discover why such novels were not or are not incorporated in school curriculums.

Most of her research has focused on authors who have written novels while they were in their homelands. She plans to transition to literature produced by Hispanics or Latinos in the United States and how these texts question identities that are fixed on geographical imperatives such as insularity.