German Program Prepares Goddard For his Next Move

Ian Goddard, German and chemistry major, initially chose to study a second language because of his heritage, but after months of studying the language he soon realized it held more than just ancestral significance in his life.

As he learned more about the German language and culture he began to absorb the rich, centuries old, history of Germany; and realized that he wanted to turn his passion into a career.

Although Goddard had figured out his area of concentration, he was still left with the daunting question of what he would do with a degree in German.

“You have to be ready to hunt for that next job and that next opportunity,” said Goddard. “U of A’s German program does something that I see a lot of departments all across campus fail at: prepare you for facing the prospect of competing for a job.”

Next year, Goddard will be studying chemistry and German at the University of Regensburg while also learning a third language.

He said the German program has helped him to realize his potential and encouraged him to always have a course of action. 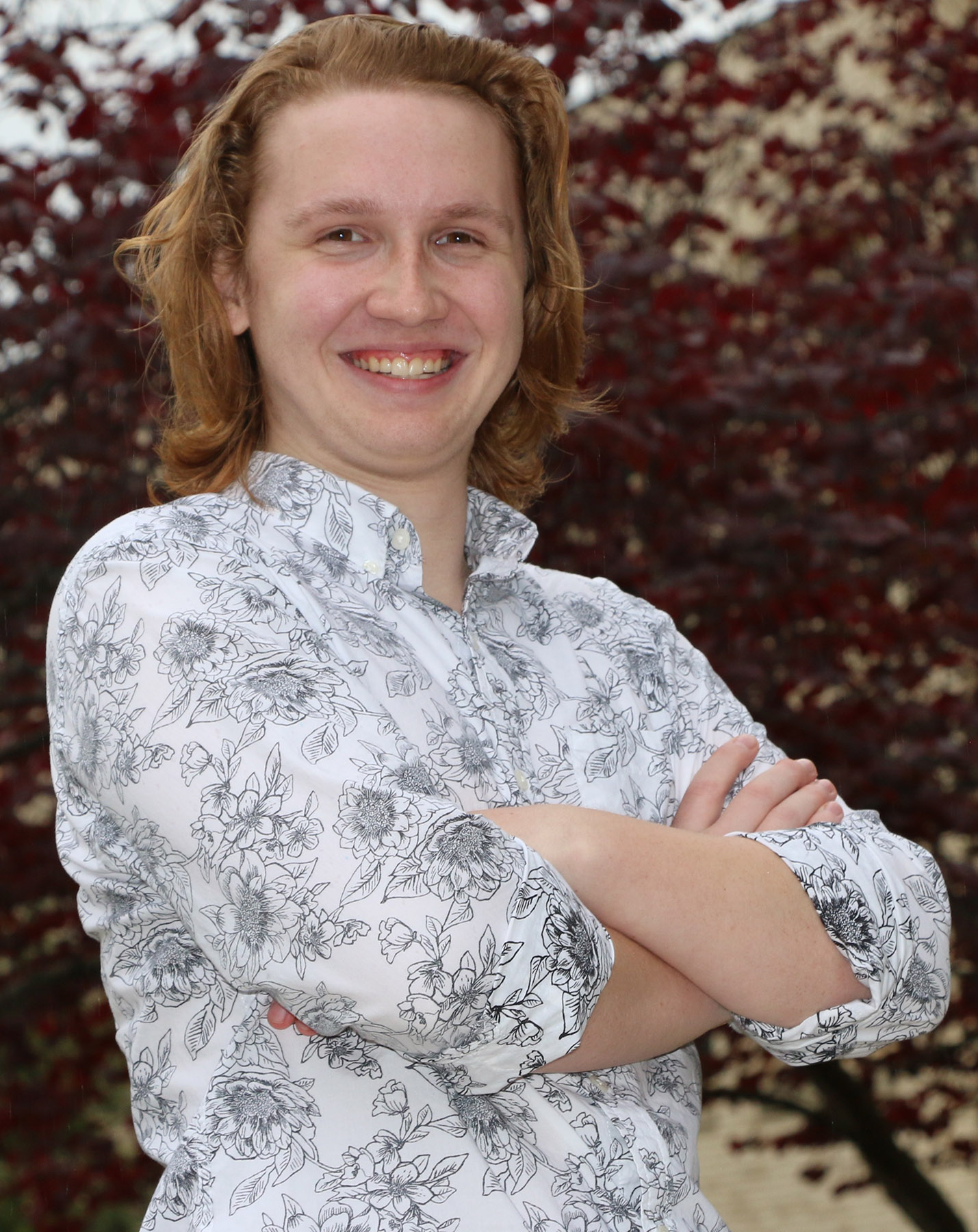 “Probably one of the hardest things to do as a student is to balance everything,” said Goddard. “The program has helped me to prioritize my academic and career goals.”

He is currently considering several opportunities to use his knowledge in language while working abroad. His plan is to start with lab and research work in the German-speaking world to best make use of his chemistry specialties.

The German program has enabled him to interact with various communities on campus and build long-lasting relationships with students from every corner of the world.

One of his favorite groups is the International Culture Team.

“I have gotten the opportunity to share some of my cultural knowledge with people through them, and that has been one of the best experiences I’ve had at the U of A,” he continued.

According to Goddard, the faculty works closely with their students to prepare them for the Goethe Institute Exams, a testing system that allows companies to check the foreign language skills of employees and job applicants quickly and inexpensively.

He passed the B1 level of the exam. It confirms that he has an independent grasp of the German language, and corresponds to the third level (B1) of the six-level competency scale of the Common European Framework of Reference for Languages.

“If it weren’t for the hard work of the German Department’s professors and instructors, I think the Goethe Exam would have been much harder.”