There's a new course in our department, Language Politics in Sub-Saharan Africa.

This exciting new course will highlight the significance of language to governmental policies and industry. Learn about the indigenous languages of Africa, and participate in discussions on the dominance of other languages and how they led to political variations among countries in Africa.

In addition to gaining more insight about the political realm, students can expect to learn about the stereotypes that surround language and tribes, the surge of wealth from foreign investors, and what led to the reshaping of the Sub-Saharan culture.

Language Politics in Sub-Saharan Africa will be taught by David Irungu, instructor of Swahili. It will span across the curriculums of anthropology, political science, social linguistics and education systems.

Elevate your knowledge by engaging in stimulating discussions on the following:

Enroll in Language Politics in Sub-Saharan Africa so that you can not only become more familiar with the African culture, but also learn how vital language is to the existence of politics in Africa. 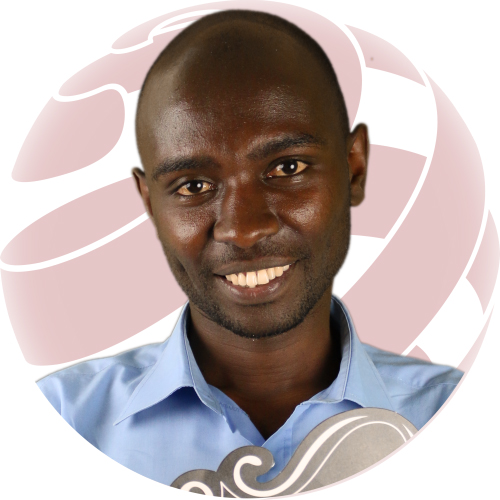 “I am excited about the new course. I would like for my students to learn about the diverse population of Africa and understand the influence of language in all aspects of life.”

There are over 42 languages spoken in Kenya and an even greater number in Tanzania. With the migration of companies such as Toyota and FedEX to Sub-Saharan Africa, there is an even greater need for multilingual individuals.

Find out more about our language programs and learn how you can be part of the solution.