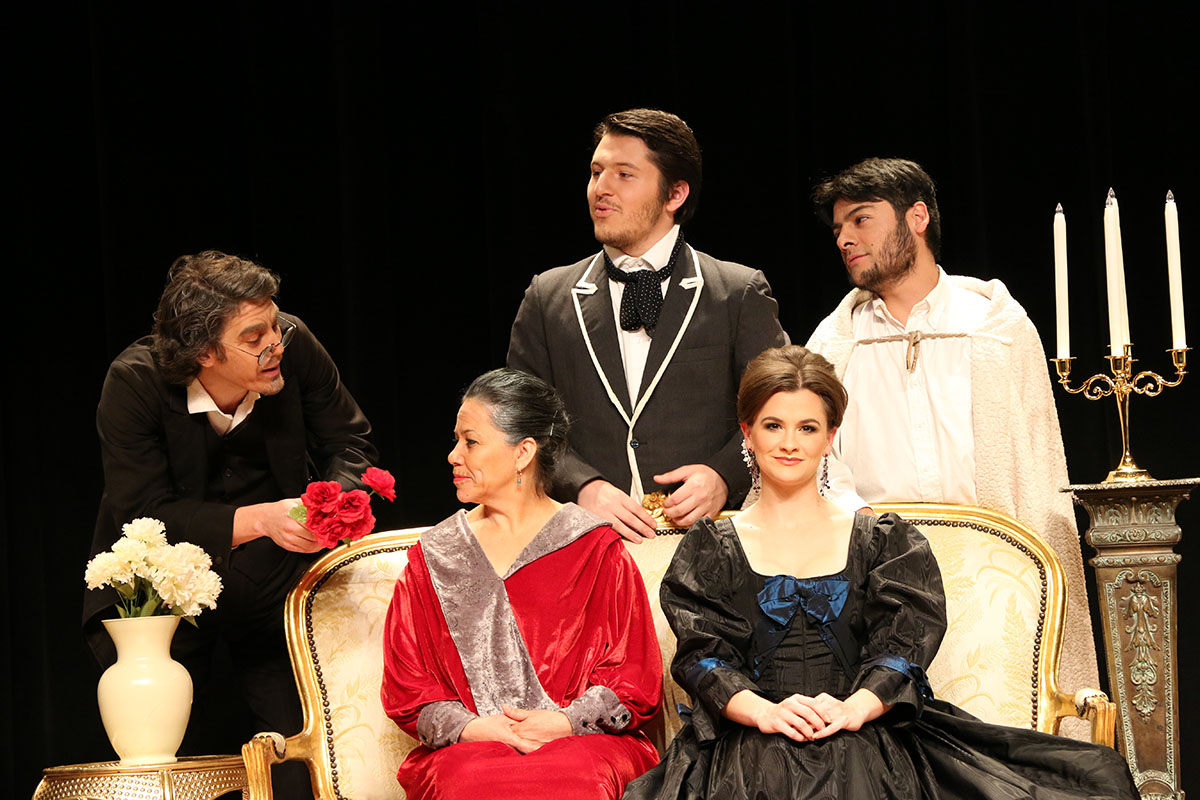 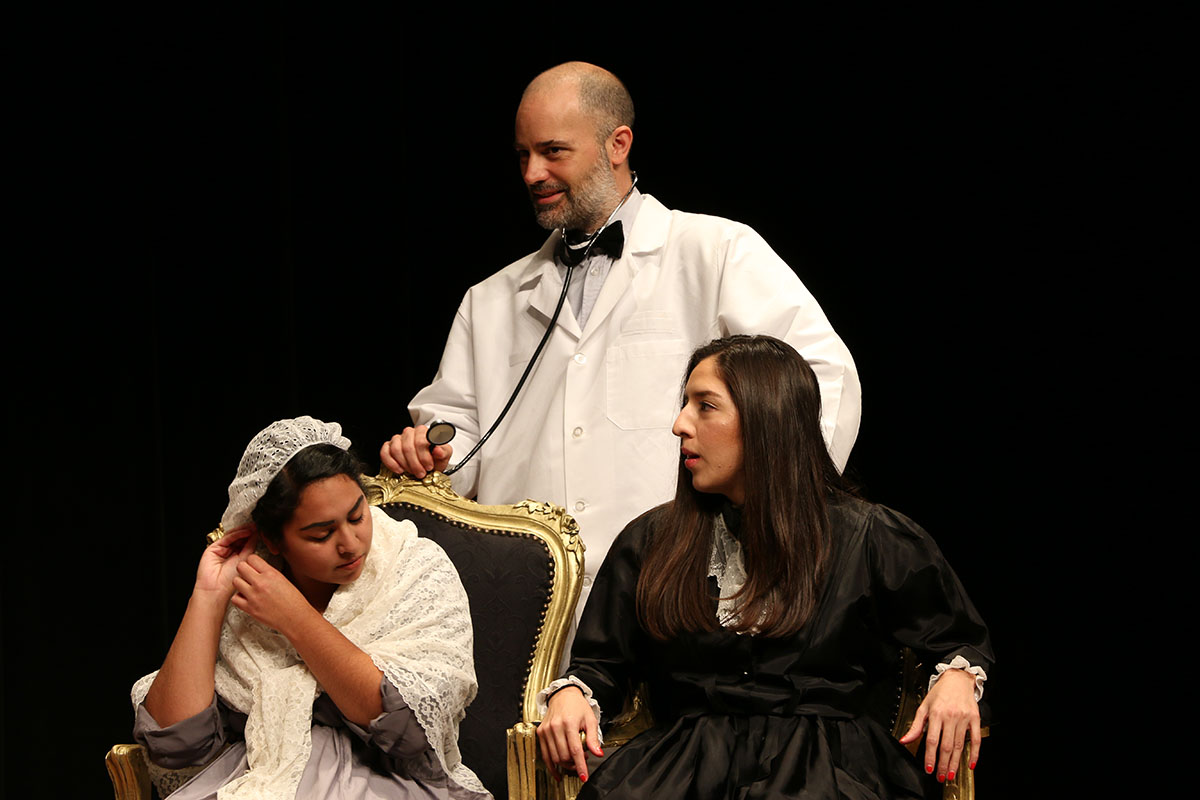 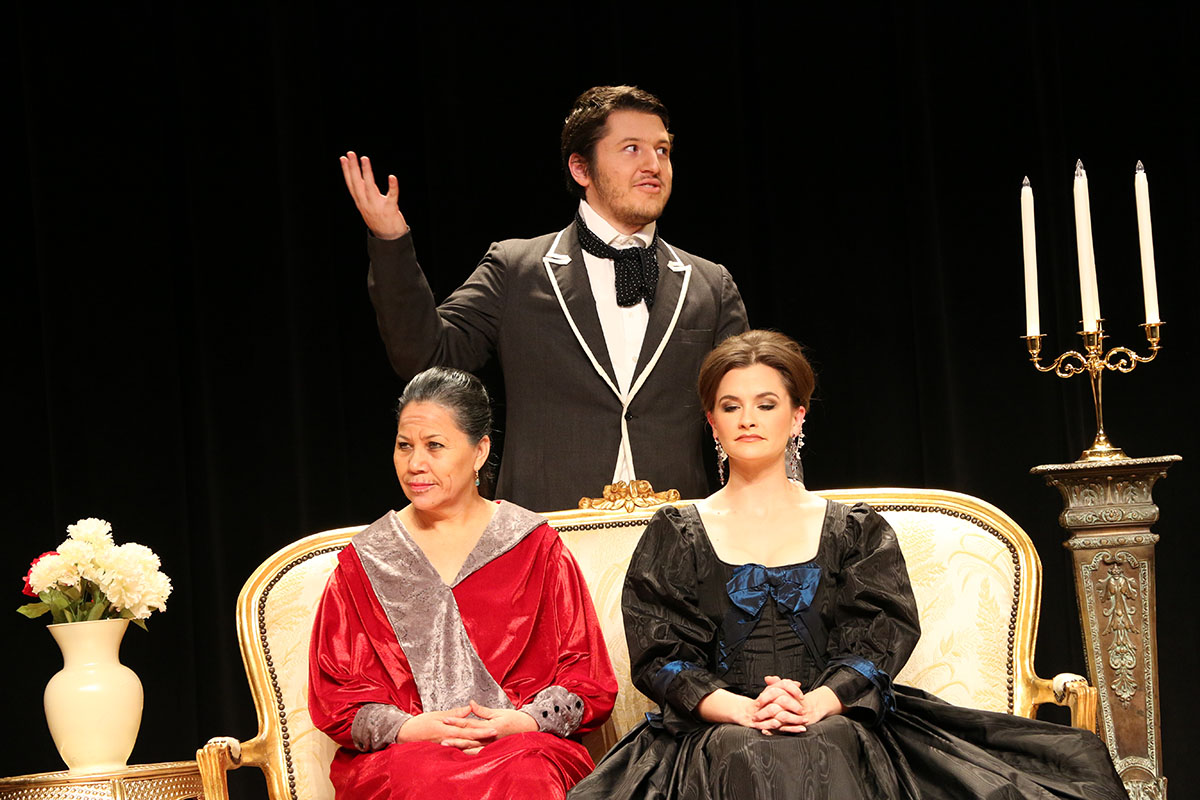 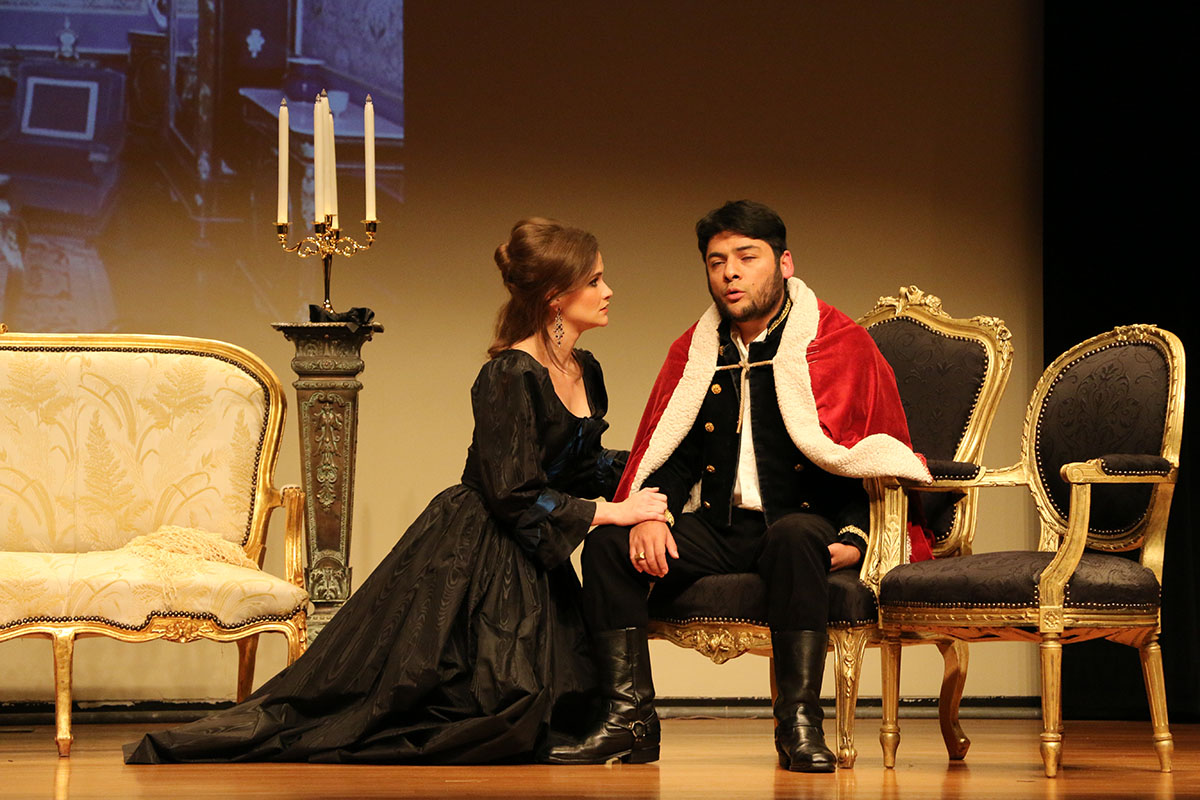 The University of Arkansas  hosted Corona de Sombra, which translates to Crown of Darkness in the Union Theatre. A Spanish Theater class  acted the play, which was written by Rodolfo Usigli, a Mexican playwright who portraits Maximilian and Carlota during the period of the Second Mexican Empire. The play chronicles the progress of Carlota's insanity in Europe.