Arabic at the UofA

Why is Arabic Important?

Did you know that millions of Americans use Arabic words every day? Thanks to the rich history and language of Arabs, words such as cotton, coffee, sofa, Algebra, and alcohol are part of the English language. But, Arab contribution to Western civilization does not stop here. Many tools that surgeons use today were invented by Arabs in medieval times. Yes! Medieval Arab civilization was a culture of science and knowledge. In fact, cataract surgeries were quite common in the medieval Arab world. This world was also highly diverse, including Arabs and non-Arabs, Muslims as well as non-Muslims, and stretching over vast regions in North Africa, Asia, and Europe. This is why the word “algorithm,” for example, is the Latinized name of scholar al-Khwarizmi. Additionally, by translating Greek philosophy, Arabs preserved it for the Western world, helping create the movements known as the Enlightenment and the Renaissance.

Watch this video to learn more about the contributions of Arab Civilization.

Why Study Arabic at the UofA?

Today, at nearly 422 million speakers, Arabic is one of six official languages of the United Nations and the fifth most spoken language in the world. By learning Arabic, you unlock a world of career opportunities in a region with large market opportunities and high potential for rapid growth. Arabic is also an increasingly important language in global politics, government, business, engineering, humanitarian work, agriculture, and many other disciplines. Regardless of your academic interests or declared major, having Arabic language skills gives you that extra edge on the job market, bringing you closer to an international career. Our alumni currently work in the State Department and in American embassies in the Arab world. Learn more about our alumni.

Our Arabic program boasts world-class faculty who represent the diverse regions and dialects of the Arab world. Passionate about teaching the language and culture, our faculty go the extra mile to make classes both fun and educational. Our classes are tight-knit communities that students look forward to every day.

Our program is growing! New Arabic Major and additional Major in Arabic for non-Arts & Sciences Students are now available. Join our “Arabic Family” at the U of A and have fun learning the language while preparing for an extraordinary career.

Students can also obtain a Minor in Arabic.

We are very proud to introduce to you our first year graduates with a BA in Arabic. 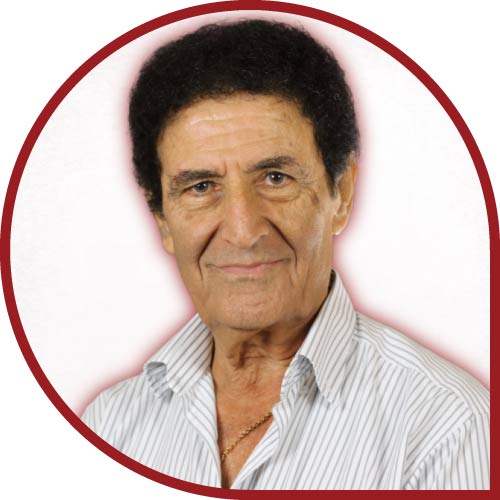 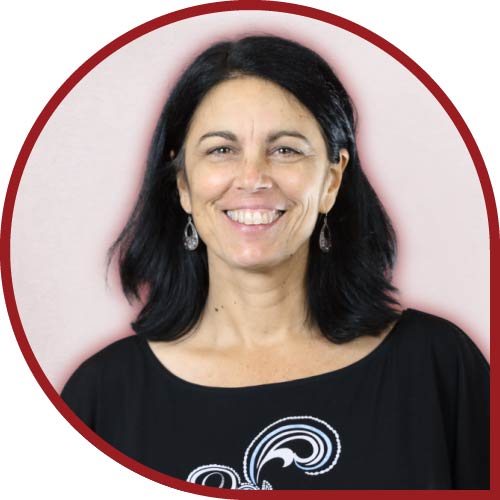 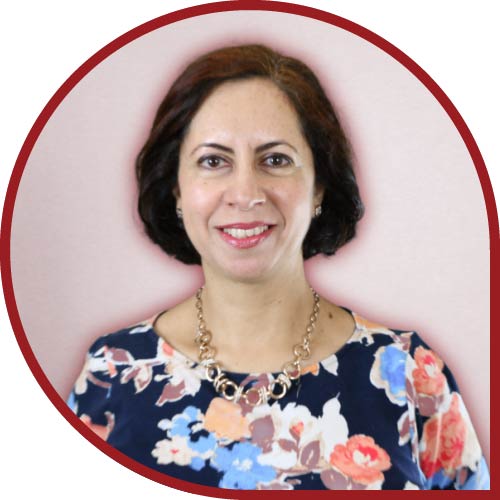 Meet our Arabic instructors and TAs in our departmental directory.

Find us on social media:

Many exciting events, cultural activities, and forms of language learning support are available through the King Fahd Center for Middle East Studies (MEST) 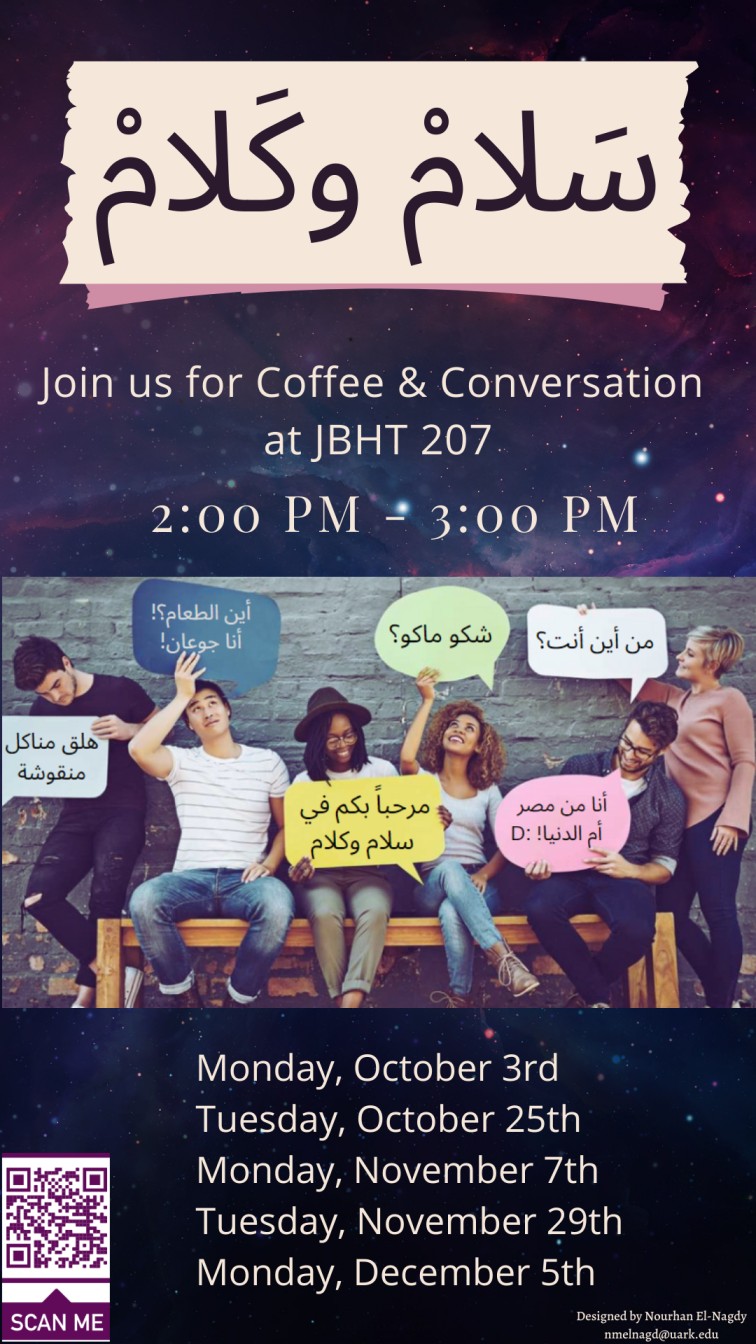 Arab history and civilization are neither exclusively Arab nor Muslim. Cosmopolitan in nature, they included Arab Muslim and non-Muslim scholars who published in Arabic as well as figures from other cultures who chose Arabic as the language of their scholarship.

Ibn Rushd, often Latinized as Averroes, was an Andalusian philosopher and thinker who wrote about many subjects, including philosophy, theology, medicine, astronomy, physics, Islamic jurisprudence and law, and linguistics. Wikipedia

Avicenna was a Persian polymath who is regarded as one of the most significant physicians, astronomers, thinkers and writers of the Islamic Golden Age. He has been described as the father of early modern medicine. Wikipedia

Muḥammad ibn Mūsā al-Khwārizmī, formerly Latinized as Algorithmi, was a Persian scholar who produced works in mathematics, astronomy, and geography under the patronage of the Caliph Al-Ma'mun of the Abbasid Caliphate. Wikipedia

Abu Mūsā Jābir ibn Hayyān, also known by the Latinization Geber was a polymath: a chemist and alchemist, astronomer and astrologer, engineer, geographer, philosopher, physicist, and pharmacist and physician. Born in Tus, he later traveled to Yemen and Kufa where he lived most of his life.Wikipedia 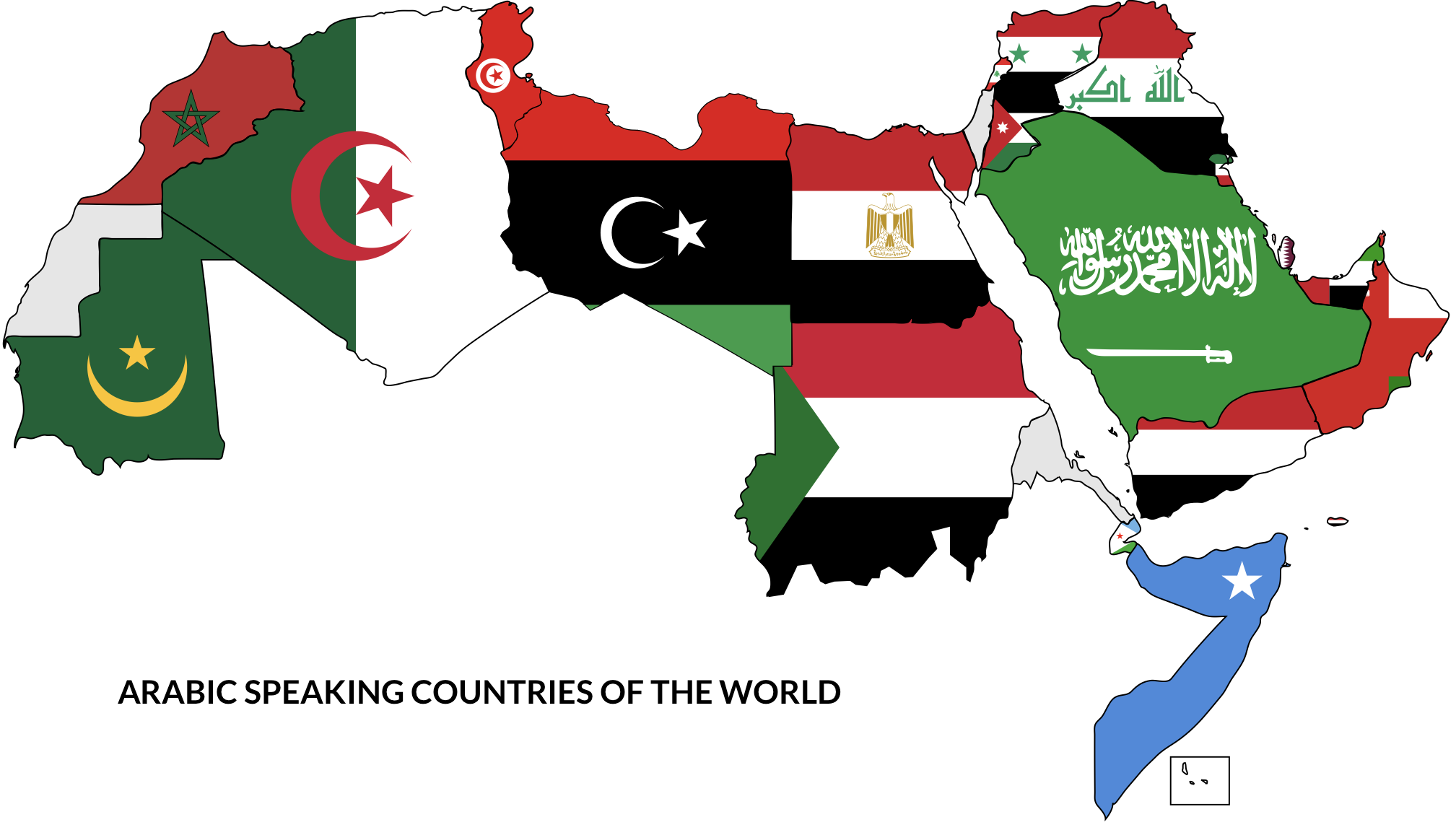 WHAT STUDENTS HAVE TO SAY ABOUT OUR ARABIC PROGRAM

"The professors and teacher's assistants are the highest quality around and not only are they great teachers, they are truly interested in helping you thrive in your language acquisition. I would recommend our program to anyone and would invite anyone to join our close-knit Arabic family."

"The professors are clearly passionate about what they do and are exceptional at teaching everything from grammar to vocabulary to cultural nuances. They do a fantastic job of preparing their students to actually use the language in the future."

"Being in the Arabic program has helped me build a network of connections and find a group of people who know and care about me while also helping me diversify my law school applications with a language most students won’t have." 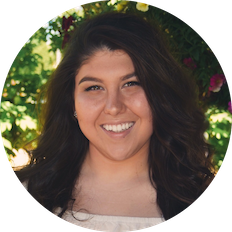 "The Arabic department at the U of A is second to none!  I started taking Arabic as a “just-for-fun/”filler” class but soon fell in love, not just with the language but with the department too. The professors are passionate about their work and are eager to help the students both learn the language and develop a passion for it that rivals their own."

"I am fortunate to study with the excellent Arabic faculty and students of the University of Arkansas, and abroad. Having been introduced to the formal study of Arabic by Dr. Paula Haydar and her attention to and patience with the learning process, helped to boost my confidence in the language."

"The Arabic program at the University of Arkansas is a tight knit community. Going into the program, I wasn't aware that I would gain so many friends. It's an intensive program, an every day class, which allows for a deeper understanding of the language and the opportunity to form friendships with classmates and the professors on a deeper level than the average class. I've enjoyed my time in the program and will cherish the memories as well as my Arabic friends."

This video was made by our wonderful students, about our Arabic program.

Give it a watch to see what's it's like to be a part of the UofA Arabic Family!

QFI inspires meaningful connections to the Arab world by creating a global community of diverse learners and educators and connecting them through effective and collaborative learning environments — inside and outside the classroom.

The National Council's mission is educational. It seeks to enhance American awareness, knowledge, and understanding of the Arab countries, the Mideast, and the Islamic world. Its means for doing so encompass but are not limited to programs for leadership development, people-to-people exchanges, lectures, publications, an annual Arab-U.S. policymakers conference, and the participation of American students and faculty in Arab world study experiences. As a public service, the Council also serves as an information clearinghouse and participant in national, state, and local grassroots outreach to media, think tanks, and select community, civic, educational, business, and professional associations. In these ways the Council helps strengthen and expand the overall Arab-U.S. relationship.

The Community Outreach intern collaborates with the Community Outreach Coordinator in the execution of events, advocacy, trainings, volunteer and refugee family assistance. The time commitment will be between 5 and 10 hours per week. This internship is unpaid, for credit.

For more information about the ARABIC Program, contact  Adnan Haydar.