Swahili at the UofA

Studying Swahili at the University of Arkansas offers students a unique opportunity to learn the most widely spoken indigenous language of sub-Saharan Africa. While East Africa is Swahili’s heartland, the language is symbolically important across the entire continent, and its global prominence is on the rise - US President Barack Obama’s first name comes from the word meaning ‘blessing’ in Swahili! 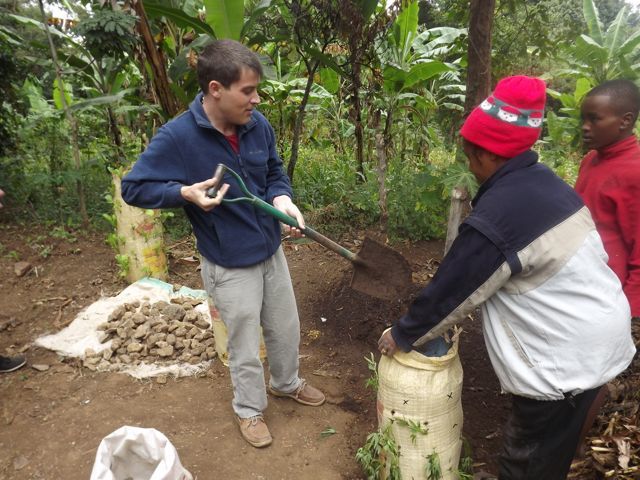 Swahili is the national language of Tanzania and Kenya, and it is also widely spoken in Uganda and the eastern part of the Democratic Republic of the Congo.  There are Swahili-speaking communities in Somalia, Mozambique, Rwanda, Burundi, Zambia, and Malawi, and even as far afield as Yemen and Oman in Southern Arabia.

With about 50 million native speakers and 140 speakers total, Swahili is an important world language.  It is taught at over 50 universities in the United States, and at institutions worldwide, including in China, Japan, and many European countries.  Swahili can be heard regularly on international radio broadcasts such as Voice of America, British Broadcasting Corporation, and Deutsch Welle.

Swahili can be extremely useful those interested in pursuing academic research in East Africa in a wide range of fields, including anthropology, linguistics, history, and archaeology.  In addition, Swahili is an important tool for people planning careers in sustainability and human rights in the region.  Swahili has also been identified by the National Security Education Program as a ‘critical language,’ and U.S. agencies such as the FBI and CIA regularly seek employees with professional fluency in the language. 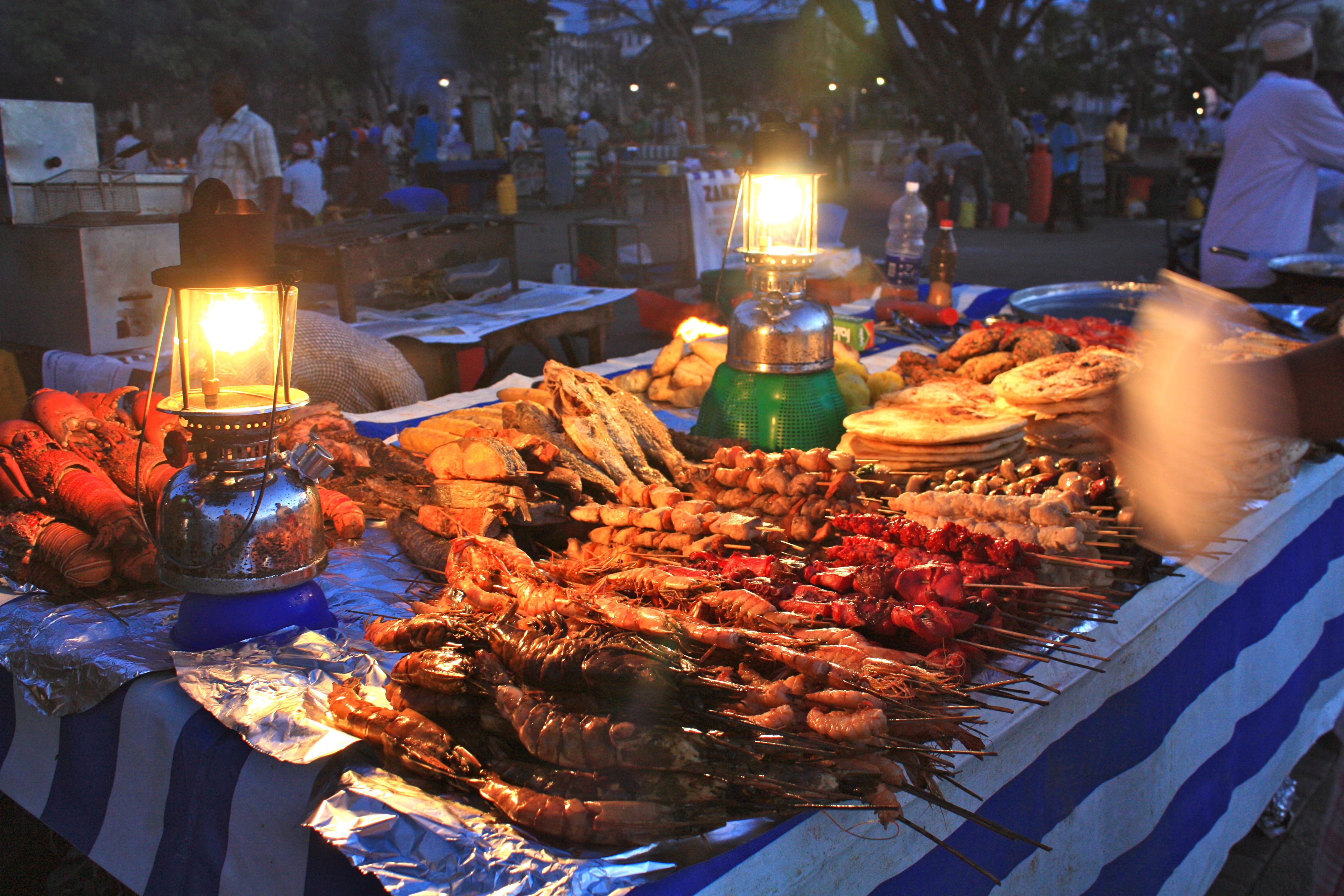 Learning Swahili, like learning any language in the classroom, involves acquiring the basics of vocabulary, grammar, and pronunciation. In addition, students will learn on a weekly, if not daily, basis about East African cultures and history through a variety of lessons and activities, such as:

The University offers many other African Studies courses including:

For more information, look at Course Listings and Study Abroad.