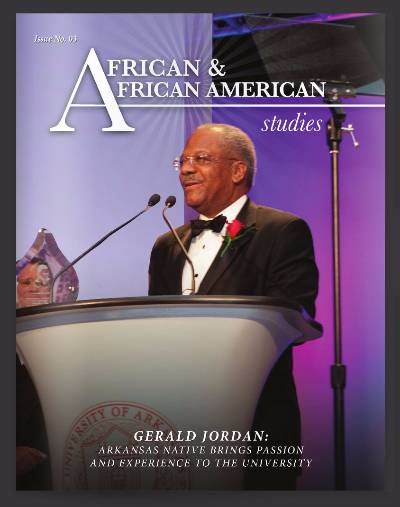 Check out the latest issue of the African and African American Studies Newsletter! 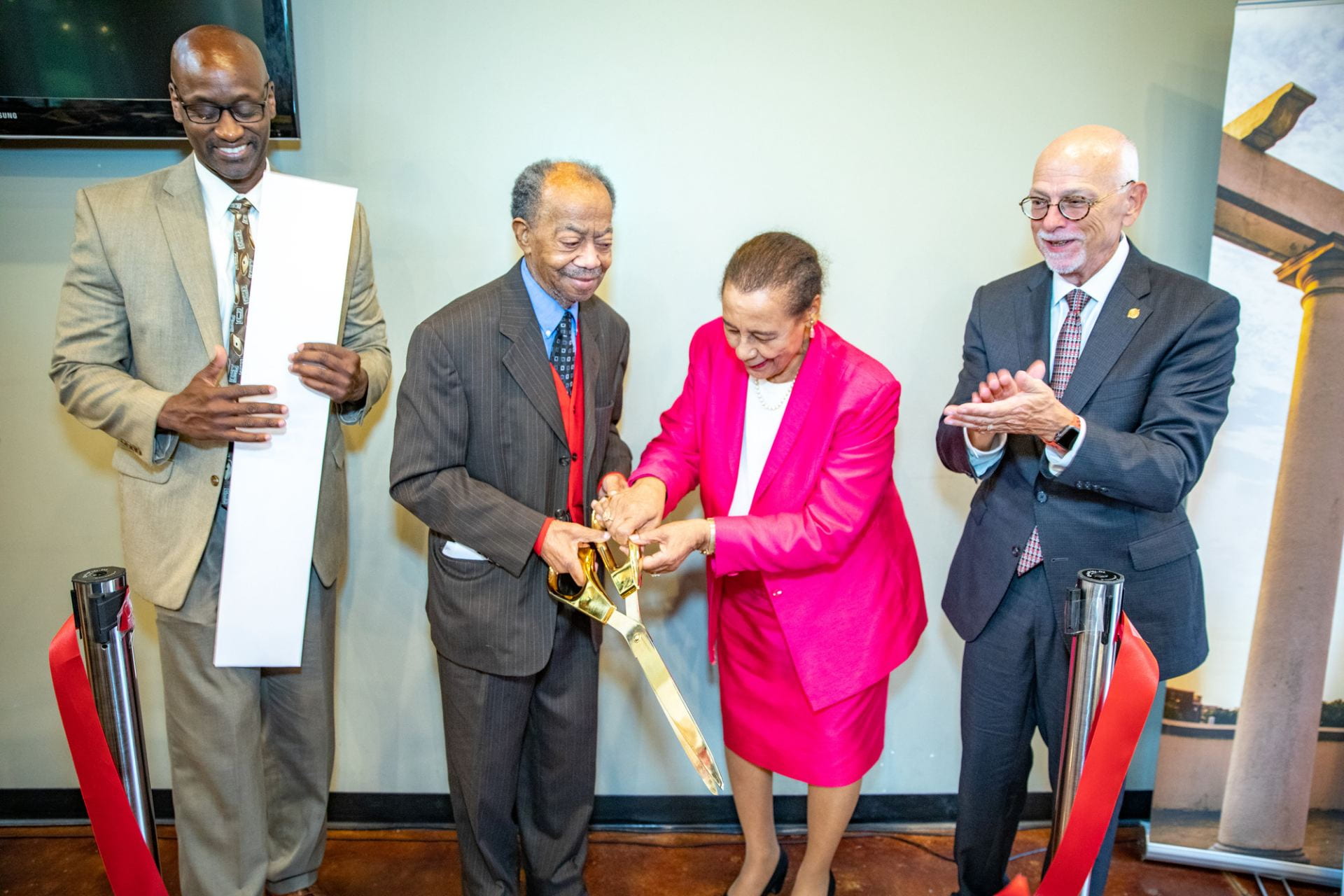 Two residence halls in the Northwest Quad were named to honor University of Arkansas professors Margaret Clark and Gordon Morgan.

The first two African American professors at the University of Arkansas both began teaching in 1969. “Combined, Clark and Morgan put in 72 years on this campus,” Steinmetz said. “72 years of nurturing students, mentoring students, teaching students.” Clark initially taught world languages while Morgan was hired as an assistant professor of sociology.

The U of A Board of Trustees approved the namings on Jan. 31, at the board’s regular meeting on the Univerity of Arkansas for Medical Sciences campus in Little Rock. Clark and Morgan are described as making the university a more welcoming place and a better place to live, study, and learn.