Give A Monetary Gift to Political Science

The Arkansas Poll is the state’s only regular source of impartial, wholly-transparent public opinion information on matters of policy and politics. It is now also one of the oldest on-going regular polling projects in the American states.

While polls present just a snapshot of the public’s preferences, they serve to advance the public’s voice in policy formation, and enable citizens to evaluate government performance more frequently than periodic elections. In these ways, the Arkansas Poll serves the legacy of Professor Diane Blair, in whose honor it is endowed. Professor Blair dedicated her life to improving the conversation between the governed; the governing, and the Arkansas Poll facilitates this essential connection.

The Diane D. Blair Center of Southern Politics and Society 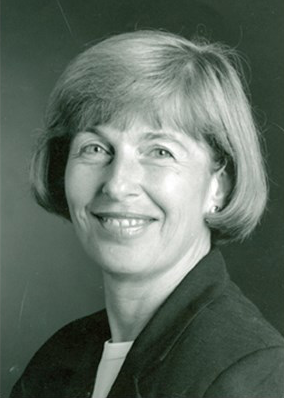 The Blair Center was established by an act of U. S. Congress in 2001, making it one of the rare research centers in the country to be established by congressional appropriation.  It was named in honor of Diane Divers Blair, who taught in the Political Science department at the University of Arkansas for thirty years.

Diane Blair was a champion of interdisciplinary research and critical thinking, and she reached across the academic aisles often and with ease. The Blair Center reflects her academic model and strives to approach the study of the American South from a variety of angles, attempting to reveal the undercurrents of politics, history, and culture that have shaped the region over time.