Russian at the UofA

You have a unique opportunity to explore a Russian interdisciplinary program that offers language courses, as well literature seminars on Russian and Russian-Jewish writers in English (RUSS 4133),which is cross-listed with the Honors College, Jewish Studies, Comparative Literature and International Studies. The literature seminar offers such topics as “Supernatural and Mundane in Russian 20th Century Lit.,” “Power and Protest from Pussy Riot to Dostoevsky,” and “Radicals, Rebels, and Revolutionaries.”

Russian language is offered from the elementary (RUSS 1003) through advanced levels (RUSS 3003). If you wish to pursue language learning beyond the fifth semester, you can either do a Study Abroad in Russia, or discuss the option of independent studies or an advanced course with the head of the program. 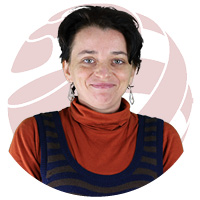 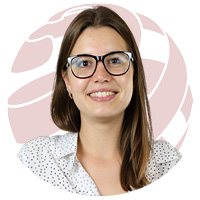 For more information about the Russian Program, contact Nadja Berkovich.