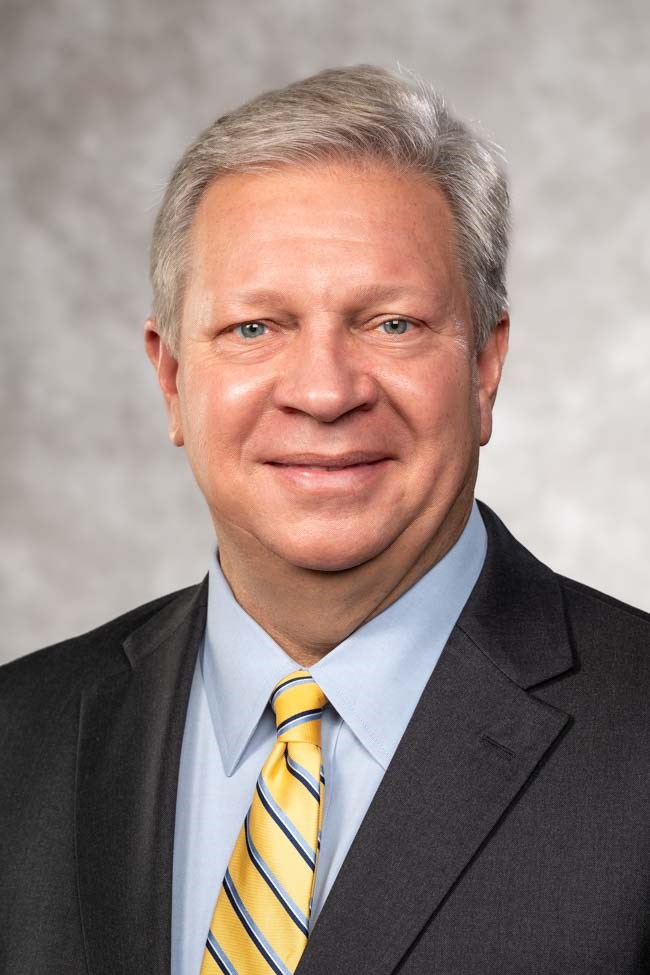 Dr. Christopher Knighten is Director of Bands and Associate Professor of Music in the University of Arkansas Department of Music. His duties include conducting the Wind Ensemble, leading the graduate instrumental conducting program, teaching conducting and band literature courses, and overseeing all aspects of the band program.  Under his direction the University of Arkansas Wind Ensemble performed at College Band Directors National Association divisional conferences in Fayetteville, AR in 2014 (as hosts), in Boulder, CO in 2016, and at the Meyerson Symphony Center in Dallas, TX in March, 2015.  In his previous role as Director of Athletic Bands the Razorback Marching Band grew to more than 350 members and performed at the FedEx Liberty Bowl, BCS Sugar Bowl, and AT&T Cotton Bowl. He has also served on the faculties at East Carolina University and Baylor University and taught instrumental music at Richland High School in North Richland Hills, TX.

Dr. Knighten holds the Doctor of Musical Arts Degree in Instrumental Conducting and the Master of Music Degree in Wind Conducting from the University of Colorado at Boulder and the Bachelor of Music Education Degree from Baylor University. His primary conducting teachers were Michael Haithcock and Allan McMurray.