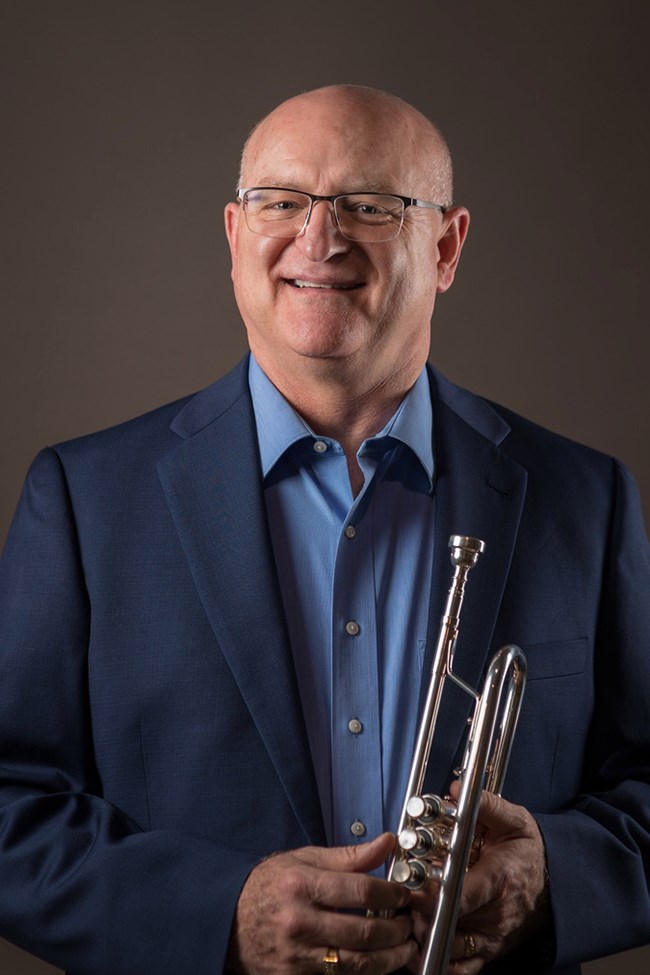 Dr. Rulli has been a featured performer and clinician internationally at conventions of the International Trumpet Guild (ITG) and International Brass Festival, and nationally at the College Band Directors National Association Southern Division Convention, as well as the state conventions of the Georgia and Wisconsin Music Educators Association. At the 2006 ITG Conference, he performed as trumpet soloist in the world premiers of two works for trumpet and choir, where the concert reviewer described his playing as "masterful, lyric, sensitive and imaginative."

Rulli’s students are regular participants and have won or placed in competitions of the International Trumpet Guild and the Music Teachers National Association Young Artist competitions, as well as many summer festivals and local competitions. In addition, many students have gone on to graduate and doctoral programs at prestigious universities including Yale University, The University of North Texas, Arizona State University, and the University of Illinois to name a few. The University of Arkansas Trumpet Ensemble most recently performed at the 2006 ITG Conference in Banff, Canada.

Formerly, Dr. Rulli was the Principal Trumpet and Trumpet Soloist of the Air Force Band of the Golden West and First Trumpet of Five Star Brass. During his Air Force tenure, he performed for numerous U.S. and foreign heads of state and was a regularly featured performer at the Ronald Reagan Presidential Library and Center for Public Affairs. Among those performances were the library's internationally televised grand opening ceremony and the presentations of the Ronald Reagan Freedom Award to Secretary of State Colin Powell and former Soviet President Mikhail Gorbachev. He has performed with Arturo Sandoval, Bob Hope, Jimmy Stewart, Rosemary Clooney, Barbara Eden, Charlton Heston, and many other entertainment personalities. Several Air Force recordings to his credit include Center Stage with guest artist Arturo Sandoval and We Are America, a patriotic recording with the Native American operatic tenor White Eagle where Rulli was featured performing Aaron Copland's Lincoln Portrait.

Most recently, he recorded Sonata for Trumpet and Wind Ensemble by Kent Kennan with the CSU Symphonic Wind Ensemble in a live performance at the College Band Directors National Association, Southern Division Conference on Vestige Records. Other recordings of note include, with the Wisconsin Brass Quintet, major new works for brass quintet on a CD titled Images, released on Mark Records; and with the Madison Opera Menotti's The Globolinks, on Newport Classics. A current recording project is underway which will include new trumpet sonatas with collaborative pianist Linda Beckman.

Dr. Rulli's dissertation explored the world of Hollywood trumpet playing through interviews with eight of the top trumpeters in the business. He is an active recitalist and chamber musician, recently performing and giving master classes at major universities in Wisconsin, Michigan, Texas, Oklahoma, Tennessee, Missouri and Kansas as a soloist and with the Boston Mountain Brassworks. His trumpet teachers include John Aley, Malcolm McNab, Donald Green, Anthony Plog, Kim Dunnick, Frank Campos, William Pfund, and Daniel Kuehn.