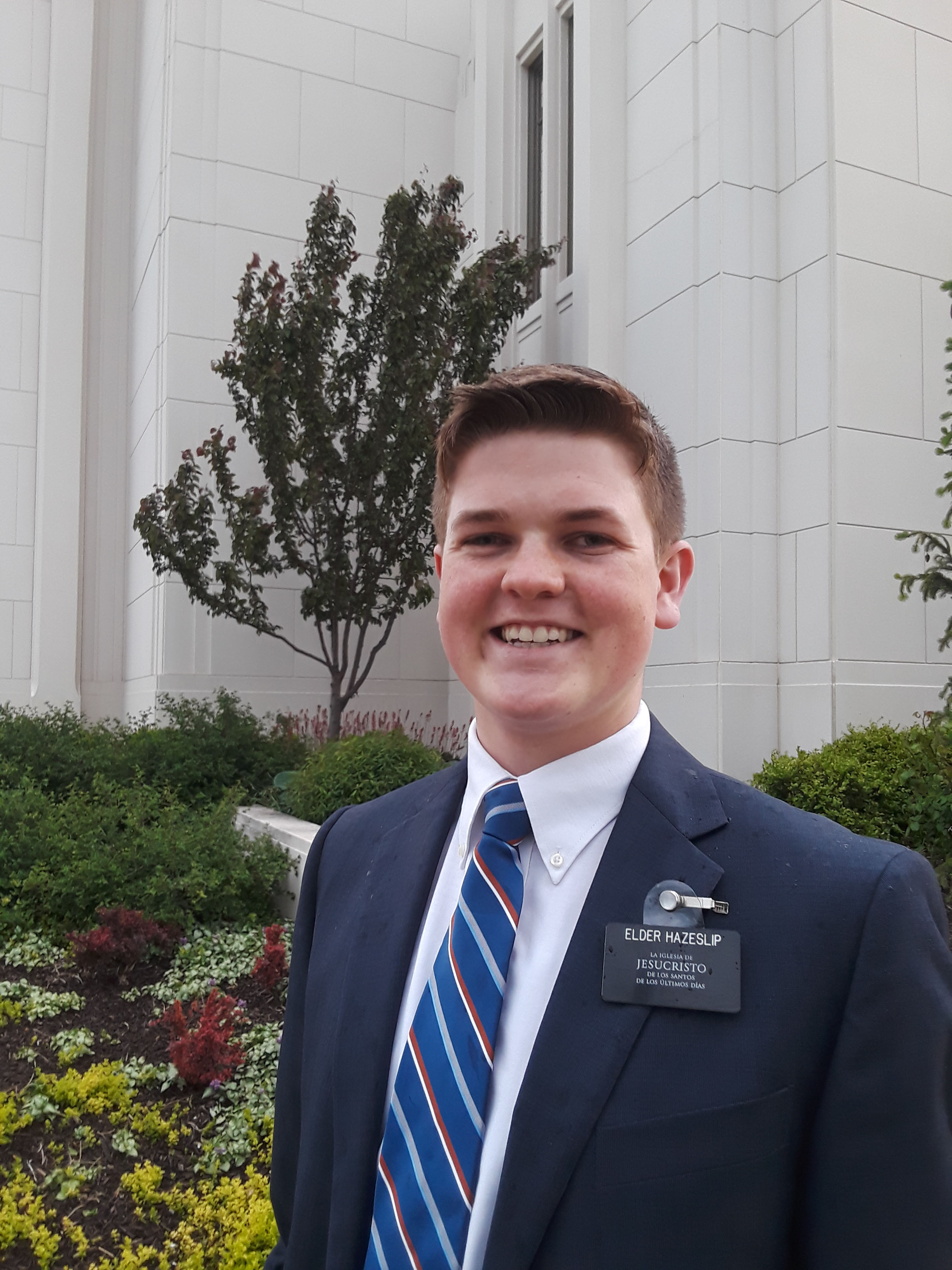 Spencer Hazeslip, a biochemistry and Spanish double major, has been awarded a Critical Language Scholarship to study critical languages during summer 2021.

Hazeslip joins three other University of Arkansas students who are also part of the Critical Language Scholarship Program.

Hazeslip, who has been studying Spanish for several years, is studying Russian through the CLS Program. “The program I am doing is held at the American University of Central Asia in Bishkek, Kyrgyzstan. I am now two weeks into the program, and it provides a deeper, more focused study of the language.”

Power of the Program

Hazeslip noted that he is learning the grammatical mechanics of Russian in Russian. The program also provides a language partner who he meets with twice per week for one hour conversation sessions to supplement his language acquisition.

“That’s my favorite part of the program so far,” he explained. “It’s so beneficial to be able to speak Russian with someone from another country who speaks it as well while I am studying remotely in Arkansas."

"It’s so beneficial to be able to speak Russian with someone from another country who speaks it as well."

“When I served a mission in Idaho, I was speaking Spanish constantly and had the chance to be completely immersed in Spanish, and that experience helped me truly learn the language. I learned how important immersion is to solidify my understanding of a language, which is why I wanted to do a program like this for Russian.” 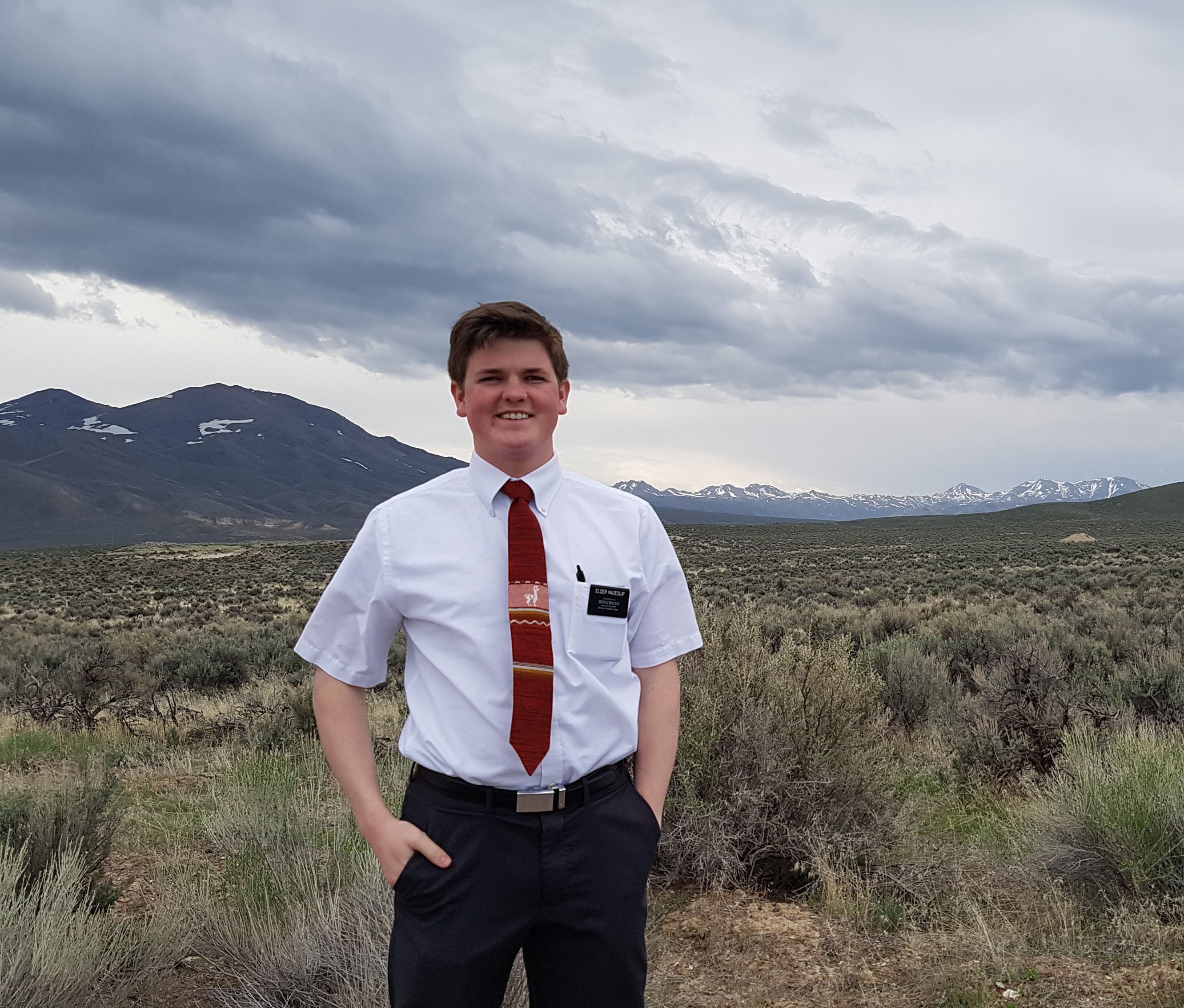 “I have been interested in the Russian language since I went to space camp in the fifth grade. I remember learning that even on the modern International Space Station, astronauts must know some base level Russian so they can understand how to work parts of the space station. I’ve always wanted to learn Russian since then, but it was never offered, so I chose to study Spanish starting in the 8th grade and throughout most of high school.” 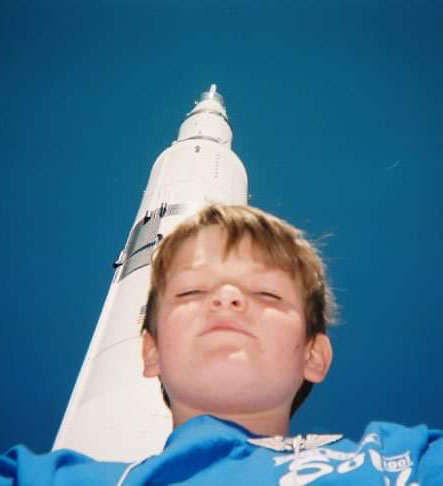 Although biochemistry and foreign languages may not seem to be compatible areas of study, Hazeslip has found that language study has augmented his career path. “My goal is to become a doctor. I know I will be able to use Spanish as a doctor, and hopefully Russian as well. I’d like to be able to do research across borders and be able to communicate with professionals in other countries for a broader network of research and communication regarding medicine."

"International cooperation on medical research is really important, and I aim to have a wider network of colleagues."

"Like when the Russian government initially released their Sputnik vaccine—we need scientists in the US who can speak Russian and compare notes. Or, if I have a patient with a rare condition, I would be able to communicate with a colleague in Russia if needed. International cooperation on medical research is really important, and I aim to have a wider network of colleagues.” 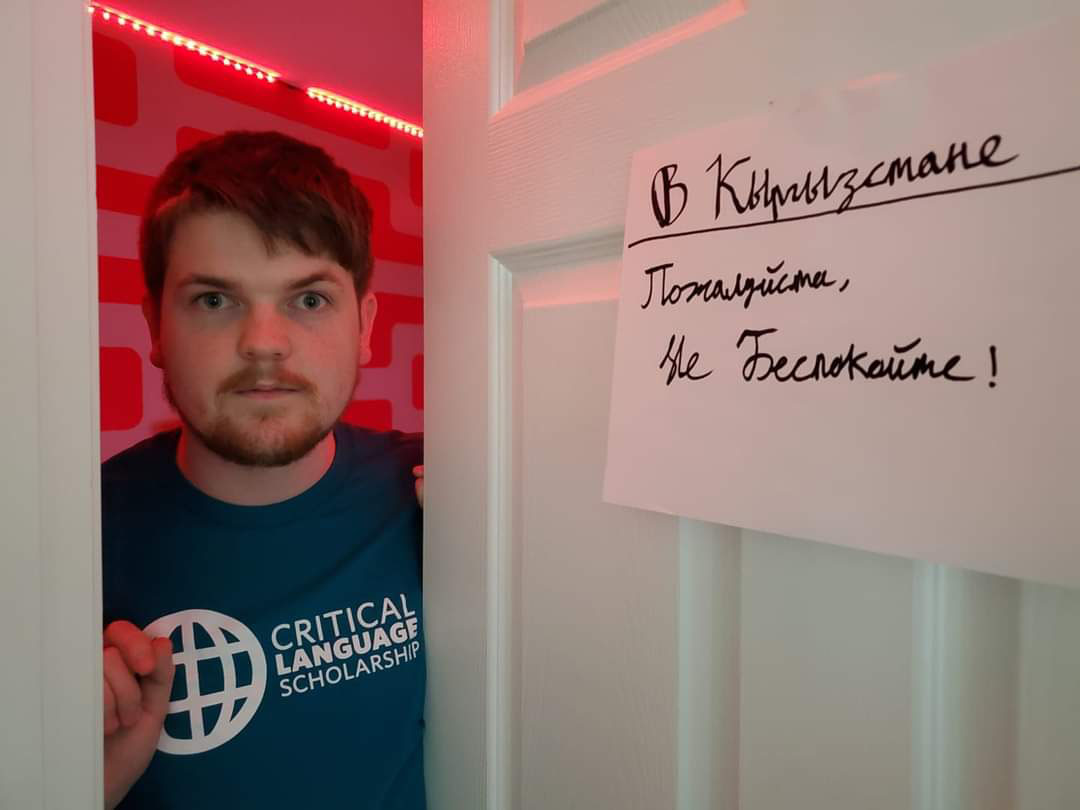 Hazeslip has also gained personal insight and growth from studying foreign languages as well. “I have become much more confident with my communication, even with speaking English. I know I will make mistakes when speaking a language I am learning, but people who speak the language are more understanding than you might think. Their reaction is not going to be what you may expect if you say something wrong, and that carries over into any kind of communication, regardless of what language you're speaking. Knowing that gives me a lot more confidence."

"You can integrate your language study into your career."

"My advice to anyone who is considering studying a language is if you want to learn another language—any language—you should do it. Try it out and keep pushing forward. You can integrate your language study into your career.”