“I am here because I really want to learn Arabic,” said Richard Tiffany, in a recent interview about his language-learning endeavors.

Tiffany has been studying foreign languages for many years. He became deeply vested in language learning after deciding to home school his children.

“When they were eight and 11 years old, I felt that it was time for them to learn a second language, but I was unable to teach them a second language because I did not know one,” said Tiffany.

To ensure that his children received sufficient language learning experiences, they visited rural cities in Southern Mexico. Tiffany said it was rough starting out, but eventually he and his children became more fluent in Spanish.

Years after his children had grown-up, Tiffany decided that he wanted to highlight the revolutionary efforts of the 38 countries that had become democracies through non-violent uprisings after World War II. 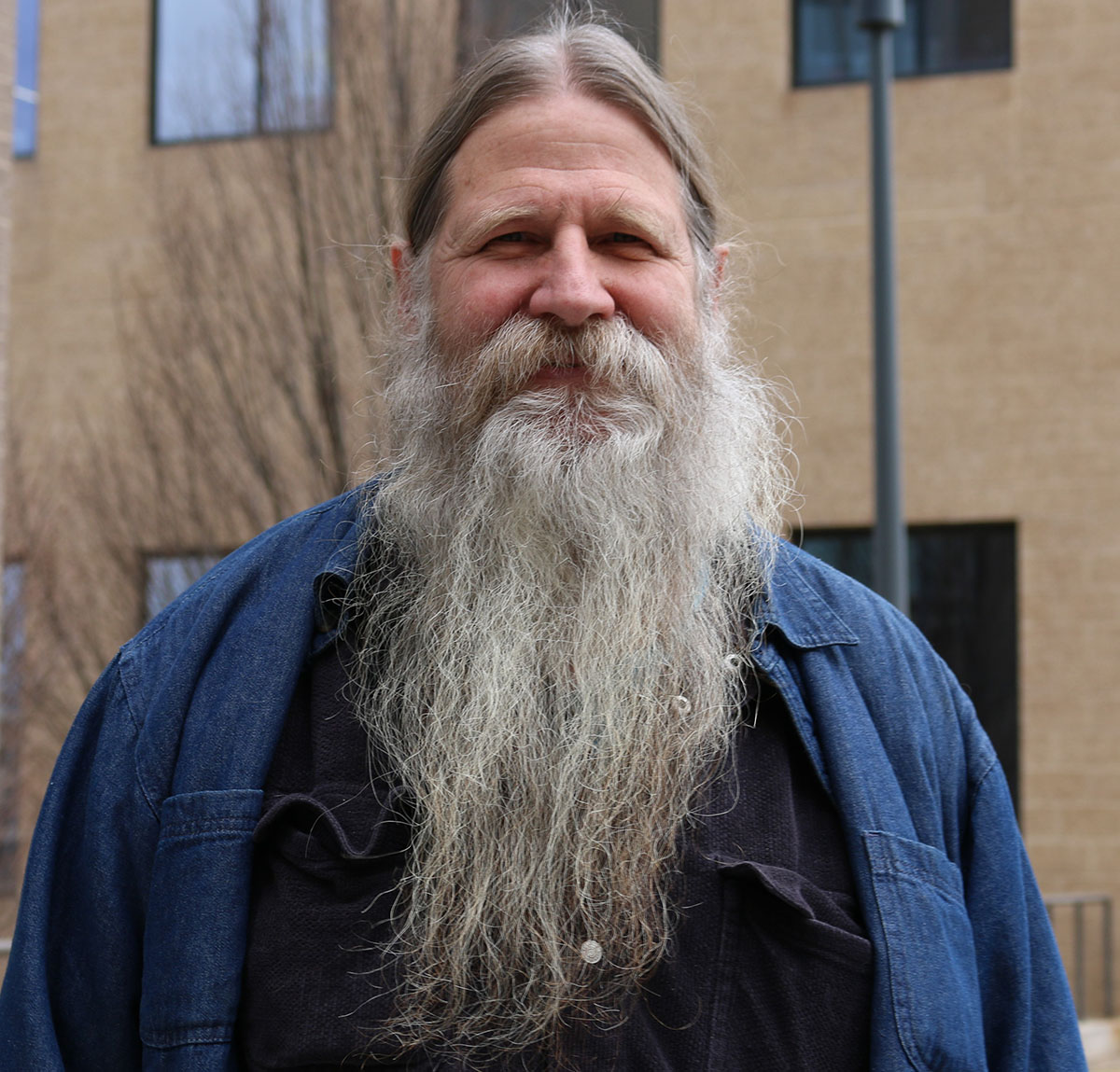 “The uprisings did not make the news, so no one knew about them. I wanted to get the word out about their struggles, so I came to the University of Arkansas to study filmmaking.”

While learning how to perfect his craft as a filmmaker, Tiffany became acquainted with a Tunisian graduate student. Ironically enough, Tunisia was the first country on his list to study for the film.

“I felt it would have been good to get some first-hand information from people that were a part of the revolution,” he said.

To better familiarize himself with the culture and language of Tunisia, Tiffany enrolled in an Arabic course for one year. Once he attained a few basic language skills, he visited Tunisia for nine weeks, and conducted interviews and met with individuals who participated in the revolution.

“I met sixteen very interesting people,” he said. “I met a constitutional law professor who was one of the authors of the new constitution, a member of parliament and some people who were working on anticorruption issues.”

While conducting interviews, Tiffany soon realized that the short time that he had spent studying Arabic was not enough to assist him in the accurate portrayal of individuals who had fought for a democracy.

A number of the individuals who contributed to the interviews only spoke Arabic. Tiffany’s desire to precisely transliterate the interviews motivated him to dig deeper into studying Arabic.

“I hired a translator to assist me during the interviews, but I wanted to translate the scripts for my own understanding.”

Tiffany’s passion for filmmaking fueled his love for the Arabic language. He has been taking Arabic courses since 2014.

He strongly recommends that anyone who enjoys traveling, meeting interesting people or just simply searching for a different perspective on the world, to make the effort to study a second language.