About the Brown Chair in English Literacy 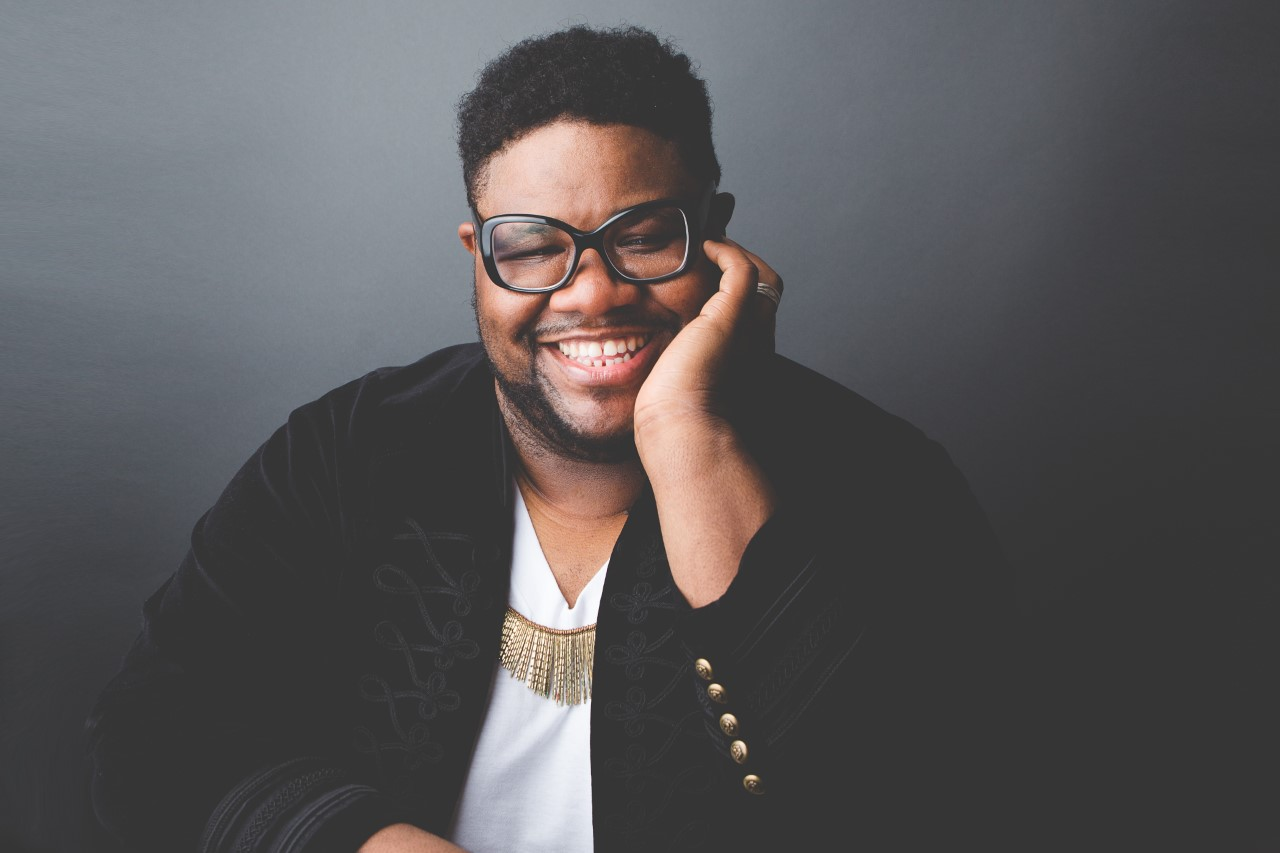 Eric’s research and teaching focuses on the intersections of race, queerness, sexuality, gender and class with historical and contemporary literacy, literary, and rhetorical practices, as well as fashion, beauty, and popular culture.

Their first book, Fashioning Lives: Black Queers and the Politics of Literacy (Southern Illinois University Press, November 2016), won three book awards: the inaugural 2017 Outstanding Book Award from the Conference on Community Writing, and the 2018 Advancement of Knowledge Award and the 2018 Lavender Rhetorics Book Award for Excellence in Queer Scholarship, both from the Conference on College Composition and Communication. Fashioning Lives was also recognized as honorable mention for the 2018 Winifred Bryan Horner Outstanding Book Award from the Coalition of Feminist Scholars in the History of Rhetoric.

In addition to their book and edited volume, their scholarly writings have also appeared in numerous venues including Harvard Educational Review, The International Journal of Fashion Studies, Literacy in Composition Studies, Visual Anthropology, and Southern Communication Journal. As a public scholar and cultural critic, their articles and reviews have also been published in Public Books, ART FORUM International, Ebony.com, The Funambulist (Clothing Politics Vol. 1 and Vol. 2), and Diverse: Issues in Higher Education.

Their research has been supported by the National Endowment for the Humanities (NEH), the Schomburg Center for Research in Black Culture, the James Weldon Johnson Institute for the Study of Race and Difference at Emory University, and the Unit for Criticism and Interpretive Theory at the University of Illinois at Urbana-Champaign, among other institutions.

An engaging and energetic public speaker, they have delivered keynote lectures and served as a discussant on plenary sessions at numerous institutions and festivals including the Cooper Hewitt Smithsonian Design Museum, Museum at the Fashion Institute of Technology (FIT), the Bard Graduate Center Gallery, the Mississippi Department of Archives and History, Flyover Fashion Fest, and as the 2018 Walker Gibson Lecturer at the University of Massachusetts-Amherst. Eric has also been a featured guest on radio programs and podcasts including Dressed: The History of Fashion, This Rhetorical Life, In The Telling: A Black Family Podcast, The Deep End and Friends, The Marc Steiner Show, Collections by Michelle Brown, and the Top Rank Magazine Podcast.

Currently, Eric is at work on two new books projects. One project is a biography of 1980s fashion superstar Patrick Kelly. Another project is a historical study of community literacies and queer of color feminist activist organizations and collectives.

As a self-described “community-accountable intellectual,” to borrow a phrase from Black feminist alchemist Alexis Pauline Gumbs, Eric’s work and service within the communities they love and are sustained by has also been honored. Most recently, they received the 2018 Esteem Award for National Service to the LGBTQ Community at the 11th Annual Esteem Awards in Chicago, Illinois. They were also previously honored with the A. Philip Randolph “Man of Vision” Award from the Wisconsin Black Student Union.

You can learn more about Professor Pritchard’s work at their website: